Twitter outlines political ad ban ahead of 2020 US election 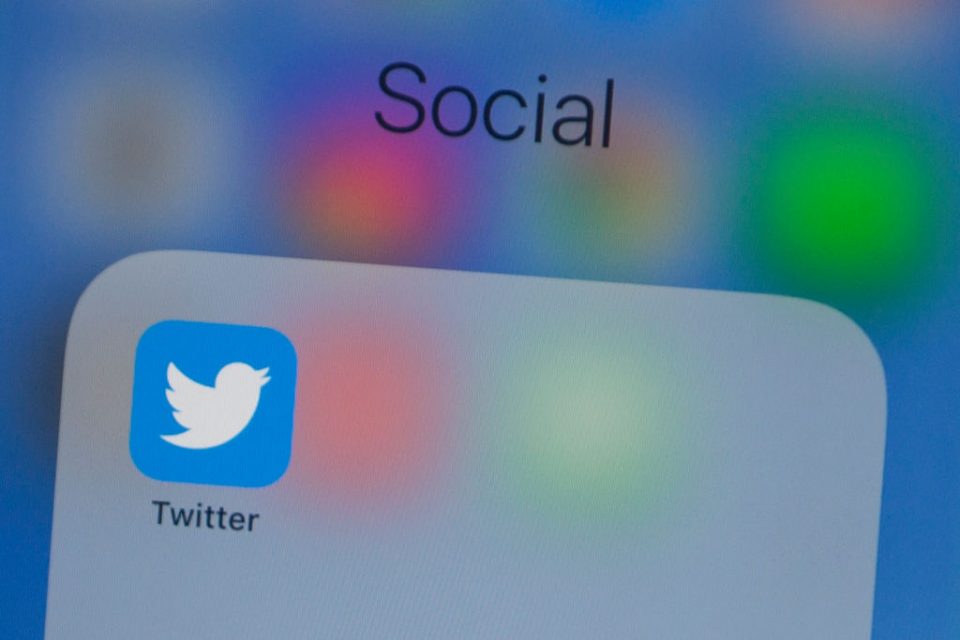 Twitter has announced its political advertising ban will include references to candidates and legislation.

The social media site also said ads will not be allowed to advocate for certain outcomes on political and social causes.

Twitter announced the ban last month, but on Friday disclosed more of the specifics of the ban for the first time, which is set to come into effect on 22 November.

“We believe political message reach should be earned, not bought,” Twitter chief executive Jack Dorsey said as he announced the ban yesterday.

A combination of automated technology and human teams will be used to enforce the new ad policies.

It comes as campaigns for the November 2020 US presidential election ramp up amid growing pressure for social media firms to tighten rules on adverts that spread false information and could sway elections.

Mark Zuckerberg’s company said it did not want to stifle political speech and would not vet political ads for misleading claims.

Google will also refuse to prevent political ads with both having previously struggled to moderate the vast amounts of content on their bigger platforms.

Donald Trump’s campaign manager, Brad Parscale, called the move “yet another attempt to silence conservatives, since Twitter knows President Trump has the most sophisticated online program ever known.”

“We look forward to seeing how the policy works in practice and intend to hold Twitter to its word,” he said.