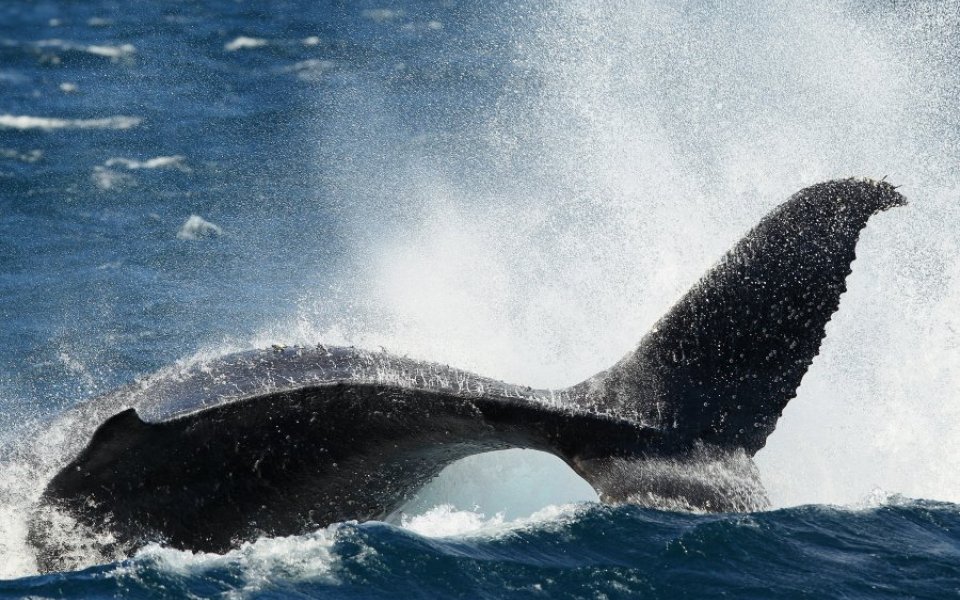 Twitter's share price sank to a new low yesterday with the weight of a "fail whale" outage that left millions of users unable to use the site throughout the day.

Shares tumbled more than five per cent to a fresh all-time low of $16.95, falling under $17 for the first time, as the outage added to the social network's turmoil.

Twitter went down completely for users in the UK and elsewhere in Europe at around 8.30am, with further problems reported by those in other locations. The service was unavailable for hours for some while others found certain features such as search and hashtags would not work. The troubles continued for many users throughout the day.

The site has not revealed what's behind the outage and an update said: "Some users are currently experiencing problems accessing Twitter. We are aware of the issue and are working towards a resolution."

It adds another weight on top of Twitter's troubles over user growth which have left the tech company 34 per cent down on its $26 IPO price in November 2013.

"It's another thing that brings these issues into focus," said Analyst Louis Basenese of Wall Street Daily and Disruptive Tech Research.

"It [the outage] doesn't materially impact Twitter, but it's another reminder in the headlines," he told City A.M. "I think you've got no meaning catalyst on the horizon [for growth]. You have a recycled two-timing leader and that's a deadly combination."

Jack Dorsey, who returned as chief executive in October and is also boss of payment startup Square, has so far failed to assure investors that a turnaround is on the horizon, despite a string of new product features, including the potential expansion of its unique 140 character limit.

He pegs $15 – putting Twitter's market cap at around $10bn – as the figure that would position it in takeover target territory.

Meanwhile, Aaron Kessler, an analyst at Raymond James, told City A.M.: “Face­book and Instagram are getting new users. Twitter hasn’t figured it out yet.”

Kessler added: “Google is often cited as a takeover potential.”