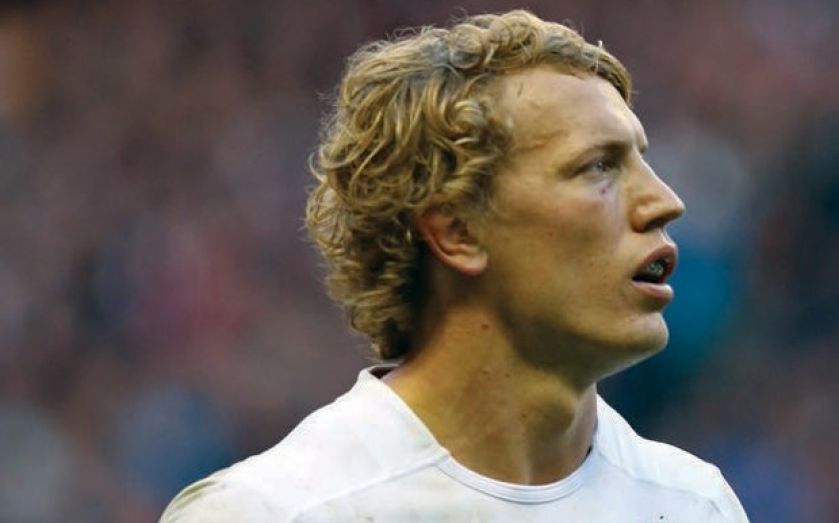 MISFIRING centre Billy Twelvetrees is set to be handed a fresh chance to prove his international credentials by head coach Stuart Lancaster with Argentina the next visitors to Twickenham on Saturday.

The 24-year-old, playing alongside debutant Joel Tomkins, produced an underwhelming display in the 20-13 win over on Australia at the weekend and was unable to stop Matt Toomua crossing for the visitors’ sole try.

But despite Luther Burrell, in fine form for Premiership high-flyers Northampton Saints, being among those eagerly waiting in the wings for their chance to replace the Gloucester back, Twelvetrees is set to win his seventh cap against the Pumas.

“Billy is disappointed with one or two areas of his game, but a lot of areas were pretty good. We have to give him credit for that,” Lancaster said. “We’ll make the decision over the next 24 to 48 hours, but I’m not envisaging too many changes.

“I know he’s a bit disappointed about missing his tackle, but overall he had a solid game.”

Changes to the front row are anticipated with Alex Corbisiero and Geoff Parling available again after a knee injury and concussion respectively.

Mako Vunipola, Tomkins, Henry Trinder, Marland Yarde and Tom Wood all have minor knocks, though are expected to be available.

Uncapped Bath full-back Anthony Watson has been called into the squad to train, but is not in line to feature against opposition England comfortably beat twice in June.

The Red Rose triumphed 32-3 and 51-26 with largely experimental starting line-ups, though Lancaster insists Argentina will not be taken lightly this weekend.

“Having played Argentina in the summer we found them difficult to break down, particularly in the second Test,” added Lancaster.

“We’ll take them on merit and give them the credit they deserve as a proud rugby playing nation.”