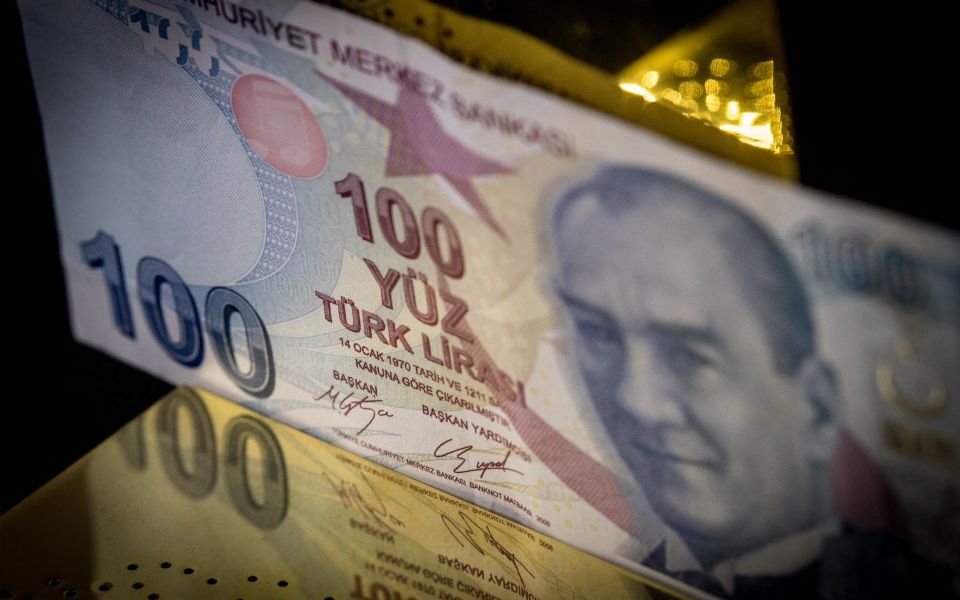 There is a longstanding debate about the proper relationship between politics and economics.

While many economists maintain that their discipline is a “neutral science” that deals in facts rather than values, politicians have long sought to use economics for their own ends.

The financial crisis in Turkey is a perfect example of what happens when the boundary between the two collapses. While investor anxiety has roots in Turkey’s large current account deficit, over-leveraged companies, soaring inflation, and rising interest rates in US, the latest crisis was triggered by political rather than purely economic factors.

The first of these is President Recep Tayyip Erdogan’s medieval dislike of interest rates, which he has described as the “mother and father of all evil” and a “tool of exploitation”.

Aside from the economic illiteracy of this sentiment (lending would be non-existent without the prospect of earning interest), Erdogan’s comments have had a paralysing effect on Turkey’s theoretically independent central bank. While the bank hasn’t explicitly endorsed his point of view, it has so far shied away from the most obvious immediate solution to Turkey’s problems: raising rates.

This apparent compromising of central bank independence – the embodiment of separating economics from politics – has quite naturally spooked the markets. It has made the crisis far worse than it needed to be.

The second factor – and the one that triggered the recent spiral – is the doubling of US tariffs on Turkish steel and aluminium ordered by President Donald Trump last week.

While tariffs are always somewhat political, their use is usually constrained by the need to prove genuine economic harm, such as dumping or illegal state subsidies, and by the formal processes of the WTO. But the tariffs on Turkey are a response to an entirely political dispute – the detainment of an American pastor in Turkey – as well as tensions over Syria and Russia.

Trump justified his tariffs on the grounds of the lira’s the downward slide against the dollar – he is paranoid about other countries devaluing their currencies to the disadvantage of the US. Of course, the tariffs have only accelerated the lira’s nosedive. Either Trump has no understanding of economics, or this was a deeply cynical move designed to bring Turkey to its knees. Either possibility is disturbing.

Turkey’s financial crisis is an extreme example of a growing trend. While populist economics has sadly come to be expected from African and Latin American dictators like Venezuela’s Nicolas Maduro and Zimbabwe’s Robert Mugabe, in our post-truth era a growing number of western politicians are abandoning their respect for objective economic facts.

The broader trade war that Trump has set off is a case in point, driven as it is by a desire to show his voter base that he is putting “America first”, rather than any kind of coherent economic logic. So are other economic decisions he has made – even with his flagship tax cuts, the Trump administration refused to recognise any independent analyses of their impact, including that of the Congressional Budget Office, instead commissioning its own study rejected by most experts as implausibly optimistic.

In the UK, the Leave campaign’s hollow promises of £350m a week for the NHS and its refusal to recognise the economic trade-offs involved in Brexit are well-known. Prominent Brexiteers have also shown a disregard for the independent Bank of England and Office for Budget Responsibility.

Nor did the Remain campaign do itself any favours, with its overly apocalyptic economic predictions, which led to it being discredited as “Project Fear”.

Until we recognise that rational political debate is only possible against the backdrop of a shared economic reality, we will fail to agree on the solutions needed to address the alienation rippling through our societies. And the crisis in Turkey shows just how detrimental our politicians’ disregard for hard economic facts could be.