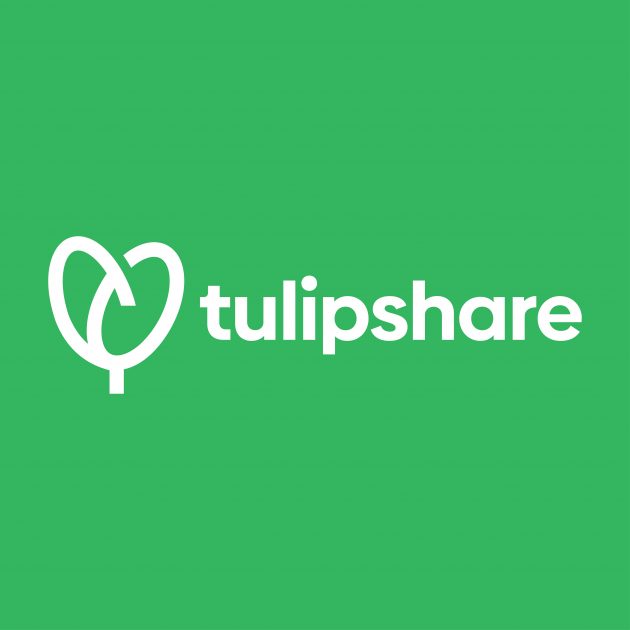 Sponsored Ad Feature is produced by an advertiser with the specific intent to promote a product and is not produced by the City A.M. team.

Becoming an activist investor has never been easier. Founded by Antoine Argouges, Tulipshare is an online investment platform which uses shareholder activism to create change within large corporations.

Our platform allows you to invest in companies, for as little as £1. We keep you updated throughout your investment process and give regular updates on the status of our current campaigns. Eventually our investors will even be able to suggest future campaigns, giving you even more opportunities to create change and have your voice heard.

What is shareholder activism?

Put simply, shareholder activism is a way that shareholders can influence corporate behaviour by exercising their rights as partial owners of the company. This can include engaging in direct dialogue with the company and submitting and voting on shareholder proposals.

You can join our platform and invest by selecting a campaign you are interested in, such as pushing for Coca-Cola to use 100% of recycled materials in its packaging, and buy shares in the company with the knowledge that your shareholder rights will be used to push this cause with the company directly. Your voice will combine with other like-minded voices to drive change.

For more information, our explainer video explains how Tulipshare and shareholder activism works.

The Coca-Cola campaign centres around Coca-Cola’s meager plastic reduction target, which is to make its bottles from 50% recycled material by 2030. Tulipshare thinks the

corporate giant, crowned the “Top Global Polluter” for the third year in a row by Break Free From Plastic, can do better and is campaigning for Coca-Cola to increase its target to produce its bottles from 100% recycled material instead.

How do I get involved?

Becoming a Tulipshare activist investor is easy. Head to our website and register here. It takes 2 minutes to make an account and then you can get investing in our campaigns for as little as £1!

Tulipshare Ltd is an appointed representative of RiskSave Technologies Limited, which is authorised and regulated by the Financial Conduct Authority (FRN: 7755330).