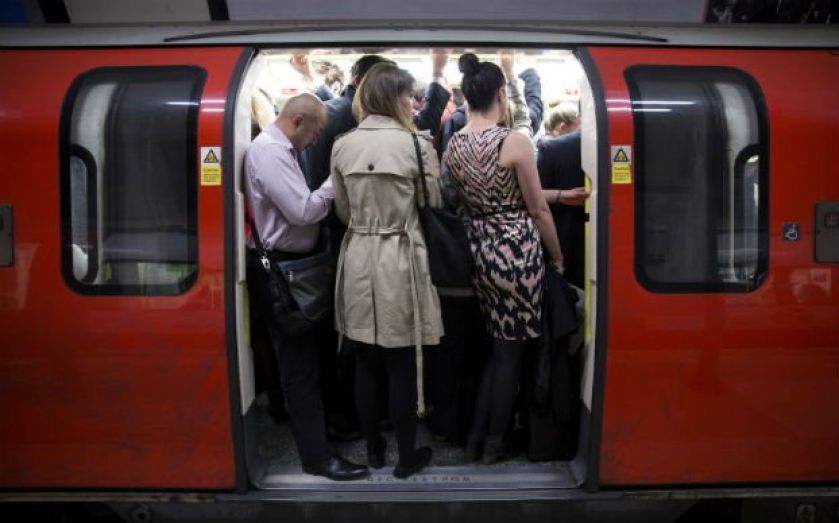 The scientist who helped discover the Ebola virus has said he’d happily sit next to someone suffering from the deadly and incurable virus on the London Underground.

In an interview with the Times, professor Peter Piot said he wouldn't be worried about sitting next to someone with Ebola which is currently sweeping across parts of Africa in the worst ever outbreak of the virus-  "as long as they don’t vomit on you or something."

"This is an infection that requires very close contact", he clarified, raising the question of whether the esteemed scientist has ever taken a ride on the underground during rush hour.