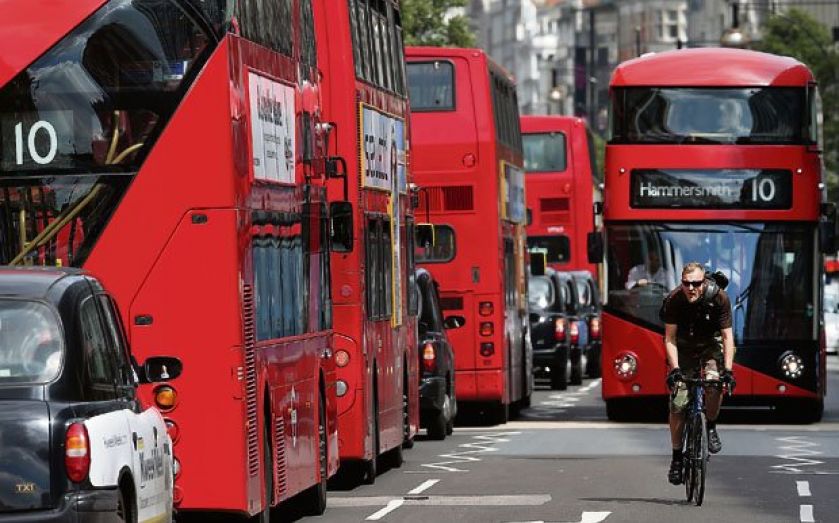 Londoners waste hours of their lives commuting. If ever Jane Austen was looking for another truth universally acknowledged that would be it.
But what exactly do we do with that time? Turns out it really depends on what kind of commuter you are. According to a Kantar Worldpanel study of 15,000 people, our time-wasting activities vary quite considerably according to which method of transport we use.
Tube-getter? You're a solitary type (and yes, the lack of reception doesn't help) but the fact wifi is springing up all over the place suggests people are still making the most of this time to switch off from the rest of the world.
Tube-getters are more likely to have their nose in a book or newspaper than other commuters – and more likely to drown out fellow passengers with music. Hopefully the sound of the Tube drowns it out for everyone else.
Those who get trains are more eclectic than the rest, making the most of reception to go online. They also use more different types of media – they stream films (four per cent vs 1.9  per cent of Tube-getters and 3.5 per cent of those who travel by bus) and read magazines far more than other commuter types.
Boarding a bus? Then you are more likely to use your time on social media – more than half those who travel in on bus are on one network or other.
You are also more likely to text or call, which endears you to everyone else on the bus:
But you are also the most workshy – apparently bus-getters are the least likely to log into the office despite having reception – just eight per cent, compared with 19 per cent of train users:
Those on buses are also the least likely to be playing computer games – that honour goes to those going by train: