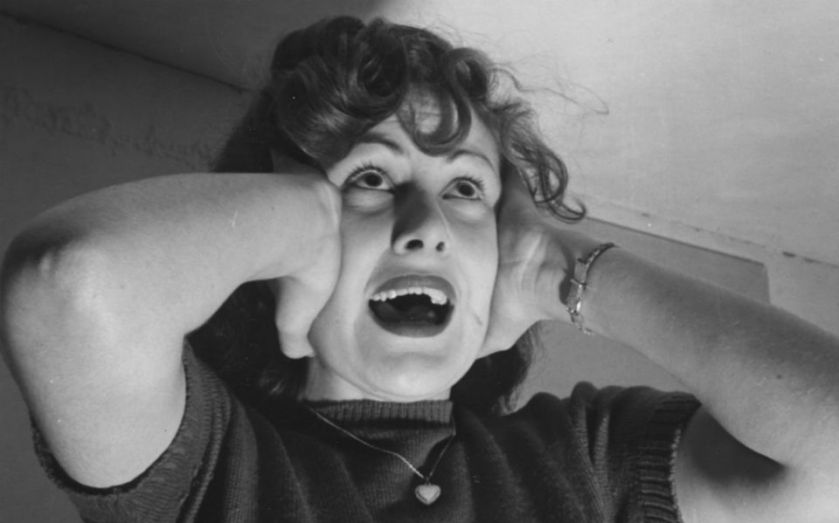 The Tube strike is on after unions rejected the latest pay offer from TfL, and that means you're likely to run into problems if you're travelling in London on Wednesday and Thursday this week. Here's everything you need to know to prepare and plan for your journey.

The Tube will stop running from 6.30pm on 5 August – that's Wednesday evening – and won't run at all on Thursday (6 August).

TfL expects the Tube to be busier than usual from around 4.30pm on Wednesday. The usual rush hour will essentially be earlier than usual, so if you plan on leaving work early to beat the rush, be warned, most likely so will everyone else.

The entire Tube network will once again be down, but, that doesn't include the DLR. London Overground, trams, boats, buses and Boris bikes, (and the Emirates Air Line, of course, but that's unlikely to get you very far).

National Rail services into the capital will also be running.

How to travel without the Tube

An extra 250 busses will take to London' roads – 50 more than during the previous strike – and there will again be more Boris bikes and additional boat services running on the Thames. Trams will run at peak frequency throughout the strike.

All forms of transport will be extra busy though, TfL warns (those Tube passengers have to squeeze in somewhere else), and they advise travelling outside the morning and afternoon peak rush hours where possible.

On the roads, it's expected to be busy too. Roadworks have been curtailed or delayed in order to keep traffic moving as much as possible, and TfL is encouraging people not to travel by car in order for public transport to run.

Taxis and minicabs will likely be in high demand too – demand for Uber means there is likely to be surge pricing in effect. Addison Lee will keep its prices the same, but warns journeys will take longer.

There's always the option of walking, and you may be surprised just how close some Tube stations are to each other. Check out this incredibly useful map that shows how long it takes to walk between each station.

Check out these seven apps which will help you get around the city during the strike.

The best advice is, try to avoid travelling unless you really have to, but if you do, do it outside of rush hour.

TfL is keeping travellers updated with the latest information online, and on Twitter: @TfLTravelAlerts, @TfLTrafficNews and @TfLBusAlerts

City A.M. will also have all the latest on any major travel disruptions.