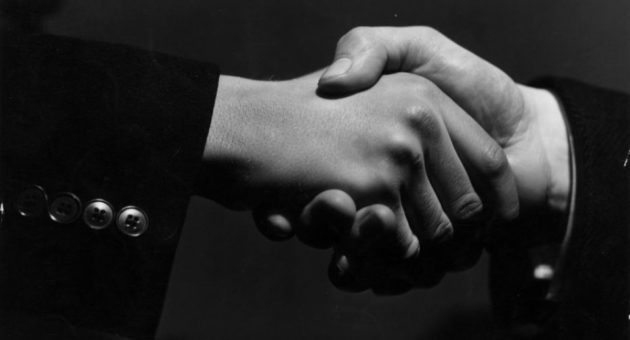 Transport for London (TfL) has offered Tube drivers ear defenders to protect them against high levels of noise from new sections of track, after their union threatened a strike.

Drivers on the Victoria, Jubilee, Central, Piccadilly, Bakerloo and Northern Lines will receive the mufflers to cope with noise levels that reportedly reach up to 109.5 decibels, similar to the roar of a music gig.

Read more: These are London’s most stressful stations

The worst area is reportedly the High Barnet branch of the Northern Line around Finchley Central and between Euston and Tufnell Park.

Hendon Central, on the Northern Line’s Edgware branch, is also particularly loud, according to the Evening Standard.

Union Aslef raised the issue with TfL after drivers expressed dissatisfaction with their current ear plugs over a lack of comfort.

“Management have finally seen sense and are issuing can-type ear defenders to all drivers who request them on the affected lines,” Aslef told City A.M.

“While we are pleased that we have changed London Underground’s stance on this health and safety issue, ear defenders are only a stop-gap solution,” Aslef added.

“London Underground must find an effective long-term solution and we will continue to put pressure on management to find one.”

Aslef has blamed the installation of Pandrol Vanguard rail fixings for the increased noise levels.

This track fastening system aims to reduce vibration in tunnels and TfL has used it to upgrade the Victoria and Northern Lines.

The Health & Safety Executive (HSE) has said it is highly unlikely that Tube noise volumes would cause long-term damage to drivers’ hearing.

HSE’s noise level thresholds are based on eight hours’ exposure, meaning passengers are not likely to breach these levels.

TfL has cut noise levels by around 10 decibels near Finchley central by lubricating a section of track, according to the Standard.

A TfL spokesperson said: “The health and safety of our staff is something we will never compromise on, and we regularly monitor noise levels on the Tube to ensure it remains below HSE limits.

“We offer our staff a variety of ear protection to make them feel more comfortable while operating trains on the Tube. We will continue to discuss this issue with our unions to make sure that we address any concerns raised by our staff.”