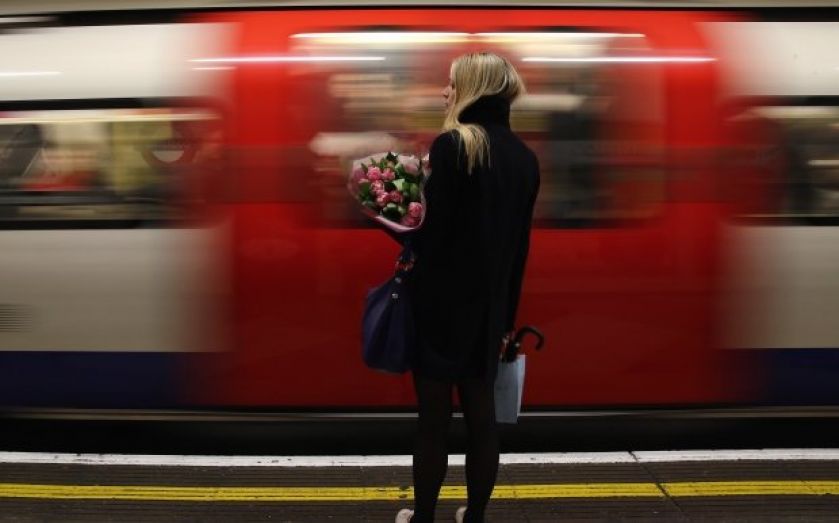 Good news: Transport for London has found a way to cut down on weekend Tube closures this summer.
Bad news: This means parts of the Piccadilly and Metropolitan lines are going to be shut down for three and a half weeks.

Between 19 July and 10 August, the two lines on the Uxbridge branch will be completely closed so London Underground can replace 6km of track, points and drainage.

A single long shutdown has been called instead of 14 weekend closures.

“This approach means that there will be no time lost due to set-up and hand-back of works, which minimises working time and helps to significantly reduce the cost – saving around £3 million of tax and fare payers’ money – and ultimately keeping disruption to customers to an absolute minimum,” said George McInulty, programme director of infrastructure at London Underground.

Block closures have been used before, shutting the Central line’s Hainault loop for 12 days in 2012 and closing part of the Circle and District lines during 2011.