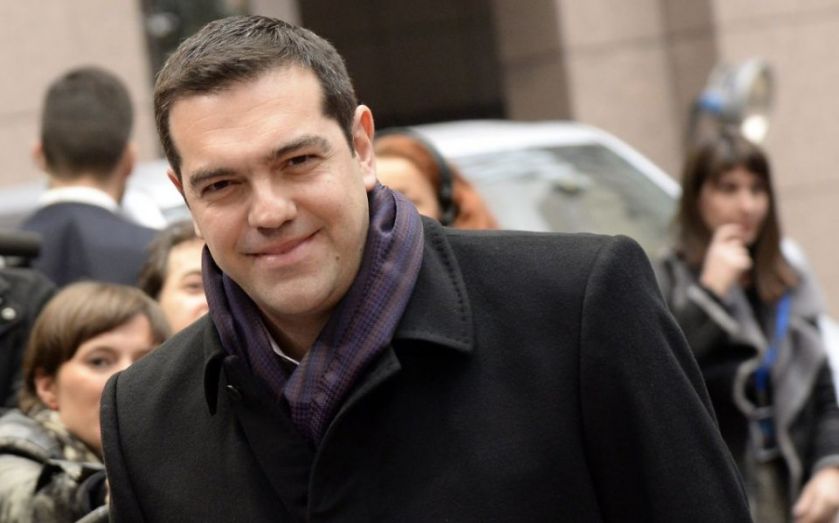 “People have asked us to put an end to austerity and bailout agreements, to begin the process of reclaiming the dignity of the nation,” Tsipras said. “Elected officials will negotiate with elected officials and technocrats will deal with technocrats.”

Tsipras is due to meet German Chan­cellor Angela Merkel on Monday with a series of reforms, hoping to be granted access to urgently needed financing. “We have the impression, and everyone who is dealing with the question shares the impression, that time is running out for Greece. They obviously have certain problems,” said Germany’s finance minister Wolfgang Schaeuble.

The Greek government is running out of money. Yet it yesterday mana­ged to roll over €1bn (£700m) of short- term debt for three months. Mean­while, the government’s finances are straining the banking system in two different ways. The banks own substantial amounts of government debt and the Greek finance ministry’s liquidity squeeze is putting them in danger of insolvency.

Second, state-held deposits are running low, according to banking analysts at Moody’s, increasing the need for banks to borrow from the emergency lending facility at Greece’s central bank.

However, the ELA is capped – with banks perilously close to the limit. If the limit is reached and not extended by the European Central Bank then the banks will have to decline deposit withdrawals.