TSB swings to a loss due to rise in impairment charges 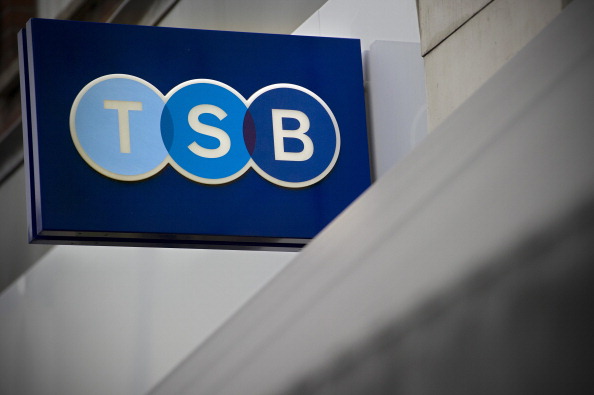 TSB has reported a £66m pre-tax loss as credit impairment charges increased by £87.5m in the first half of the year.

The bank said credit impairment charges increased by £87.5m, which it blamed on a “significant weakening in the economic outlook, including higher forecast unemployment and house price declines.”

TSB said total customer lending increased 0.6 per cent to £31.3bn in the first half of the year. Growth in its business lending and mortgages were offset by lower unsecured balances.

Growth in its business lending included £0.4bn of support to more than 15,000 small and medium businesses through the government’s bounce back loan scheme.

Customer deposits increased nine per cent to £32.9bn in the first half of the year, reflecting lower levels of consumer spending and a rise in banking deposits.

The bank said it had reduced its operating expenses to £418.2m

Read more: TSB recovers from IT meltdown to return a profit

The bank said it had accelerated its digital banking strategy through its partnerships with tech suppliers IBM and Adobe, which it said had helped through lockdown.

TSB handed control of its IT systems to IBM atthe start of the year as it attempted to escape the shadow of its disastrous digital meltdown.

In April 2018 an IT failure left millions of TSB customers without access to online banking. The bank was investigated by the Financial Conduct Authority and former chief executive Paul Pester stepped down a few months after the incident.

Chief executive Debbie Crosbie said: “We had a strong start to the year, but the external environment changed significantly when Covid-19 struck. We’ve benefited hugely from the technology platform we now have in place at TSB, enabling us to accelerate our digital offer for customers when they needed us most.”

“Despite the challenging context, our balance sheet and capital position remain strong, we have improved efficiency in our operations, and our purpose to help people increase their money confidence has never been more relevant.”