TSB backs Met with £200,000 fund to fight fraud in London after last year's IT chaos 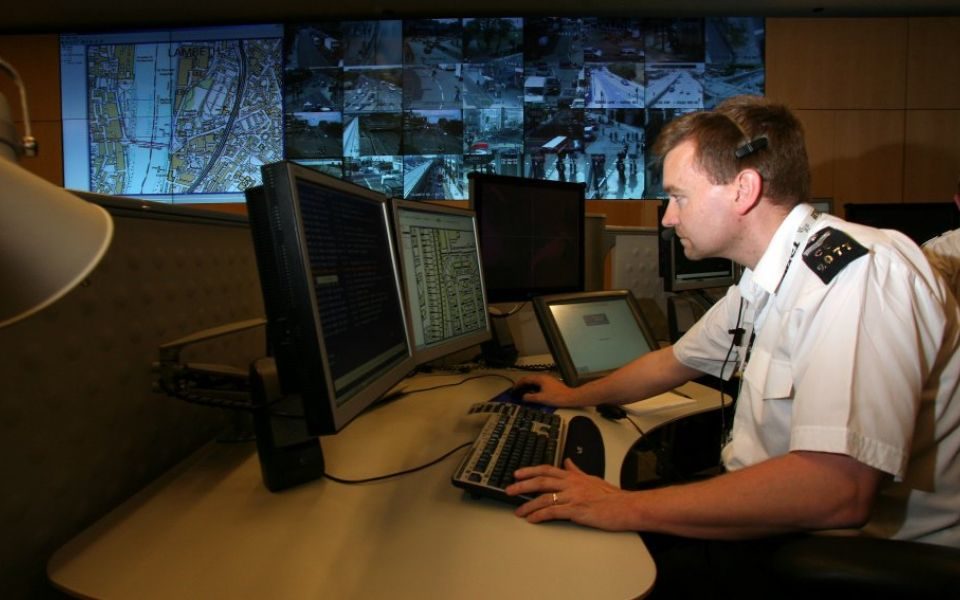 Bank TSB has invested £200,000 in a partnership with the Metropolitan Police to fight fraud and cybercrime.

The bank, which suffered a string of IT outages last year that led to the exit of its chief executive Paul Pester, said the scheme was aimed at fraud prevention and enforcement.

TSB was hit by extreme levels of fraud during its IT meltdown with up to 1,300 customers losing money and some having to wait on the phone for up to nine hours to report the losses.

Figures from Financial Fraud Action UK show fraud leads to £2m losses every day in the UK, with over 3,500 Londoners reporting fraud and cybercrime each month according to Met figures.

The partnership will focus on boroughs in south east London, with the support of the London Digital Security Centre and local authorities in Lewisham, Bexley and Greenwich.

“This is a fantastic opportunity to work with the banking industry to make a real difference, not only to our communities in the south east but also our volunteers and wider workforce.”

TSB executive chairman, Richard Meddings said:“TSB’s experience earlier this year shows the scale and risk of fraud in a digital age. Fraud is a serious and organised crime, and we want to hunt down the criminals targeting customers. That’s why we’ve put our learning into practice to work with the Met to help ensure fraud is a high-risk crime."

Meddings said the bank hoped to expand partnerships like this across the UK.

“Our ambition is to roll partnerships like this to regional police forces right across the UK to support them in their fight against financial crime,” he said.

Further reading: Paul Pester steps down as TSB CEO after IT outages