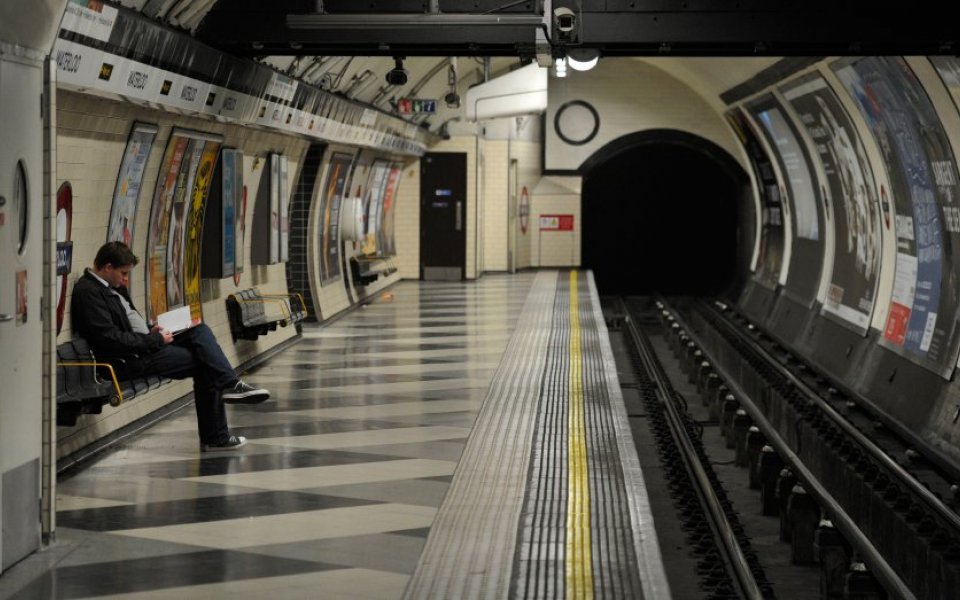 The Waterloo & City Line has reopened after being brought down just as rush hour was kicking off.

The whole line was suspended at around 7:30am this morning. Transport for London cited "a signalling problem in the Waterloo area", but gave no estimate for when the line would be back up and running.

Commuters coming into London via Southern trains were also facing a painful journey, with the train operator saying a shortage of train crew meant some trains would be altered or cancelled until the end of service today.

Southeastern Railway is also suffering from a problem with data, which means trains from Ashford, Tonbridge and Orpington were incorrectly showing as being delayed.