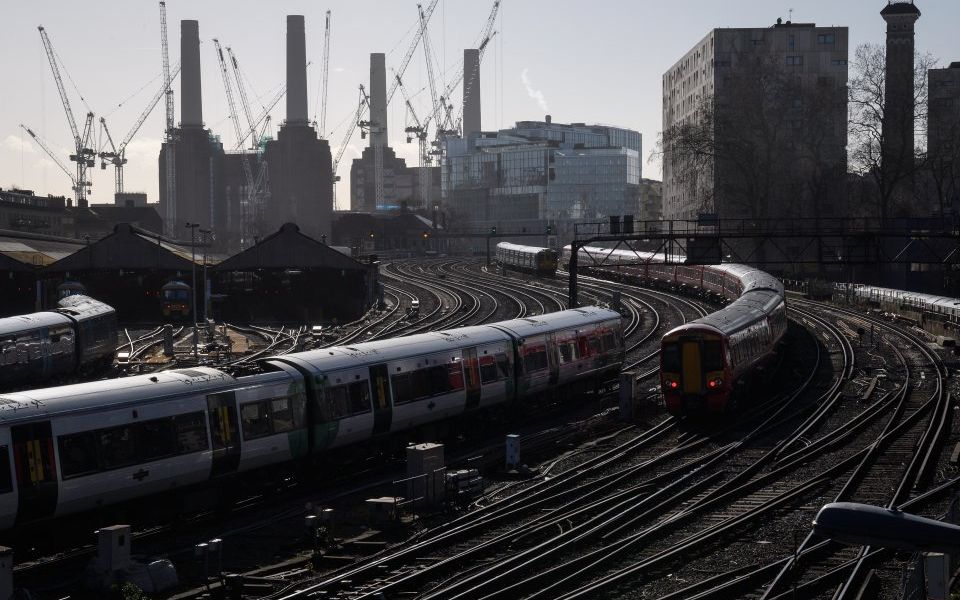 Calling for an overhaul of the UK’s rail network, Grayling outlined a number of possible routes after the publication of a damning report into the health of the system, but said re-nationalisation would not solve the issues.

“It’s not about ownership,” he told Radio 4’s Today programme, “it’s about ways of working, it’s about making sure that we have joined-up decision-making.”

“The reality is that we have already got a big block of the railways that are state-controlled and many of the problems we have seen in recent times – and indeed some of the key criticisms in the stakeholder’s report – are directed at the state-owned part of the railway.”

Instead he called for an overhaul of the entire rail industry, calling recent delays and cancellations “a system problem”.

He said that the rail network is “bursting at the seams”, but didn’t single out any one train company or figure for blame.

“Each of the organisations involved need to look at how they themselves are organised… I think it's a system problem, it's the way the whole industry works,” he said.

A report yesterday blamed the government, the rail regulator and train firms for recent chaos.

The Office of Rail and Road (ORR) report found that Grayling’s Department for Transport (DfT), Network Rail and the ORR itself all missed opportunities to end weeks of chaos that commuters suffered through after the introduction of a new timetable in May.

Grayling has faced calls to resign over the saga, but promised today to initiate a review of the rail industry.

"We clearly took at face value the assurances of the industry that it was ready to do this,” he said.

“We were wrong to accept that at face value. But when you have the leaders of the industry sitting in your office saying we are ready for this, it's tough for any politician to overrule the advice of the professionals.”

When asked whether the buck stops with him, and whether he should resign over the issues, he said: “My view actually is the priority now is to make sure this can never happen again.”