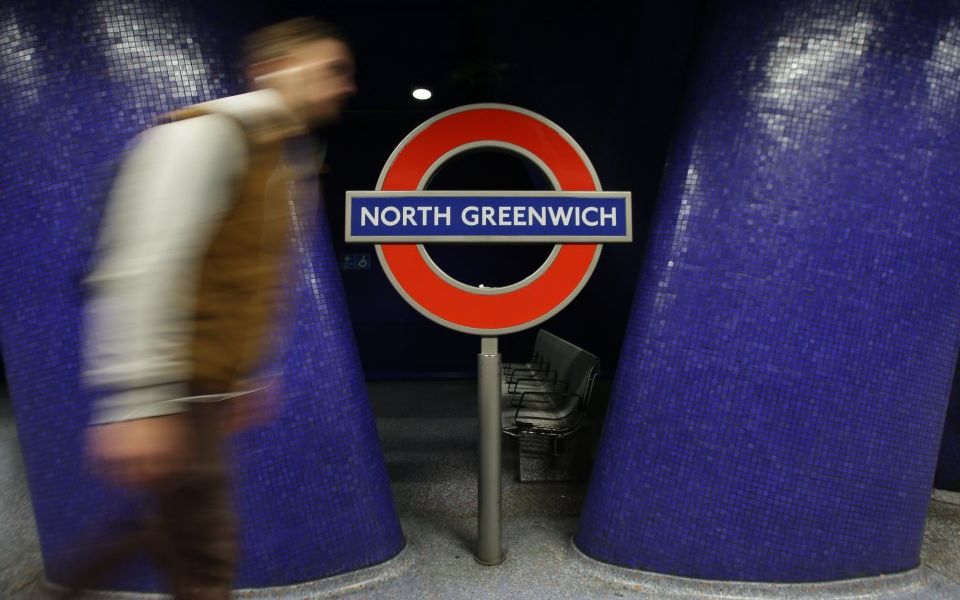 Transport for London (TfL) has unveiled plans for a new partnership with one of the capital’s affordable housing developers today, in a sign that the body is ramping up its move into the property market as it looks to pay off its near-£1bn debt pile.

In a new joint venture with property developer Apartments for London, TfL is hoping to build 450 modular affordable homes across the capital, as part of a wider aim to create 10,000 new houses in the next five years.

It is the latest of a series of partnerships with major property developers in London, which have so far included the likes of housebuilding heavyweights such as Barratt Homes, Berkeley Group and Taylor Wimpey.

Today’s announcement come less than a fortnight after TfL unveiled ambitious plans for 3,000 new build-to-rent flats which will sit above stations in areas such as Wollwich, Kennington and Wembley Park.

A growing property portfolio would provide much-needed rental income for the transport body, which has struggled under the growing burden of debt that has amassed amid falling passenger numbers and a partial freeze on rail fares brought in by City Hall.

As one of London’s largest landowners, TfL has accrued more than 5,7000 acres of land in the capital – the equivalent of roughly 9,000 football pitches – and is now teaming up with property agent Savills to help look for potential investors or property developers.

Graeme Craig, Director of Commercial Development at Transport for London, said: “In the coming months, the pace of activity will continue to accelerate.”