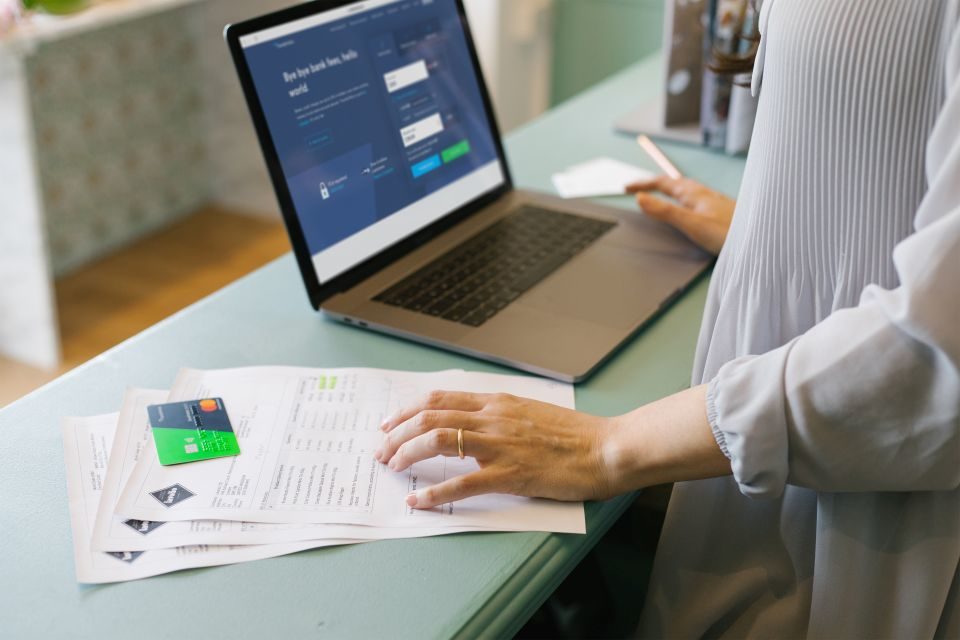 Profit at British fintech giant Transferwise more than doubled in the last 12 months, as investment in geographical expansion paid off.

The London payments firm said profit for the year ending March 2020 was £21.3m, up from £10.3m a year earlier and marking its third straight year in the black.

More than half of its sales last year came from Europe, while its operations in the US brought in 26 per cent of the take. The remaining 26 per cent came from divisions in the rest of the world, with the Asian Pacific region being its fastest-growing area.

Transferwise reported a total of £67bn in payments for the 12 months, £42bn of which was in cross currency transfers.

The figures do not take into account any impact from the coronavirus pandemic, as the year ended before lockdown measures took effect. However Transferwise said it has seen an “uplift in new customers, with overall transfer volumes continuing to grow”.

The company, which is upheld as one of the UK’s most successful startups thanks to its profitable track record, was valued at $5bn earlier this year after a secondary share sale. It has now raised more than $1bn in primary and secondary funding.

“Transferwise is about building a new way to move money in the world, the numbers on the balance sheet are there to support that,” said Kristo Kaarmann, the fintech firm’s chief executive and co-founder.

“Staying profitable as we grow is an essential proof point in this journey. We need to be able to scale globally while building a business that people can trust will be here for the long term.

“The numbers show that we’re continuing to do that, while staying focused on bringing our service to everyone that needs it.”

Transferwise now has 8m customers, with a staff of 2,200 people in 14 global offices.