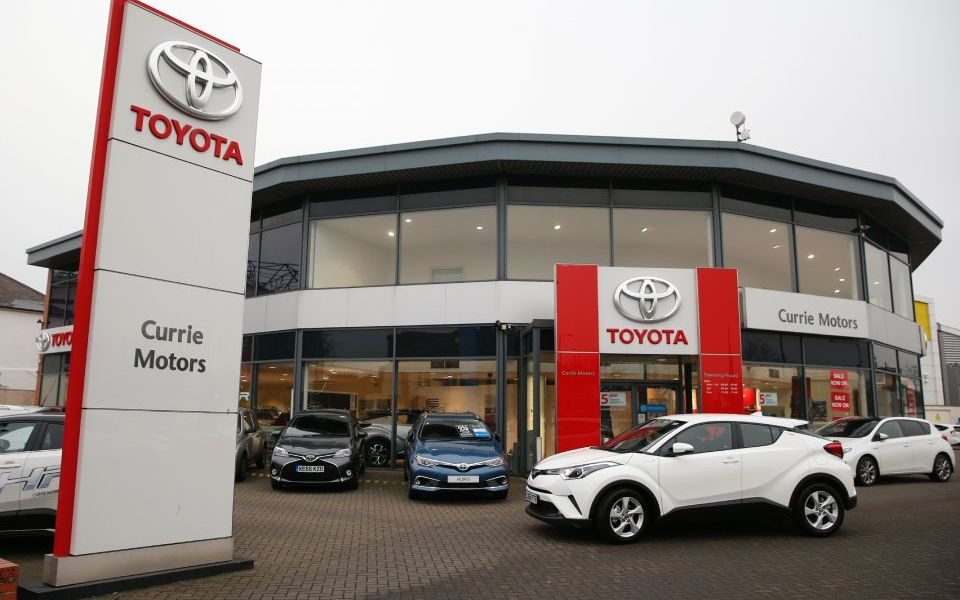 Toyota has given Britain’s car manufacturing industry a much-needed boost today, announcing it will produce a new model for Suzuki at its plant in Derbyshire.

The car will be based on a Toyota Corolla model which is already built at the plant, and comes as part of a wider global partnership announced by the two firms this morning.

Toyota supports around 3,200 manufacturing jobs at its two UK factories, the majority of which are at the Burnaston site in Derbyshire.

The new vehicle will be a hybrid, and will source engines from Toyota’s other facility, in Deeside, north Wales. It is expected to begin being made at the Burnaston plant in late 2020.

Toyota has warned a no-deal Brexit would result in “stop-start” production at the plant, meaning today’s announcement will most likely come as a relief for those working there in the wake of Honda and Nissan announcing they were to desert the UK earlier this year.

It also said earlier this month at the Geneva motor show a no-deal Brexit would make it “extremely complicated” to build new models at plants in the UK.

But Marvin Cooke, managing director of Toyota's UK manufacturing business, said the move was an example of the firm's efforts to keep is British operations "as competitive as they can be".

“We have consistently said for the medium to longer term, continued free and frictionless trade and common automotive technical standards will be essential to support the international competiveness of the UK automotive sector”.

It comes as part of a global deal between Toyota and Suzuki, which will see Toyota provide its hybrid engine systems to the smaller manufacturer, while Suzuki will provide its own specialist compact range of vehicles for Toyota to sell in India.

The collaboration follows a memorandum of understanding towards working together in February 2017.

Toyota president Akio Toyoda said: “When it comes to vehicle electrification, which is expected to make further inroads, hybrid technologies are seen as playing a huge role in many markets, as from before.

“Through our new agreement, we look forward to the wider use of hybrid technologies, not only in India and Europe, but around the world.”