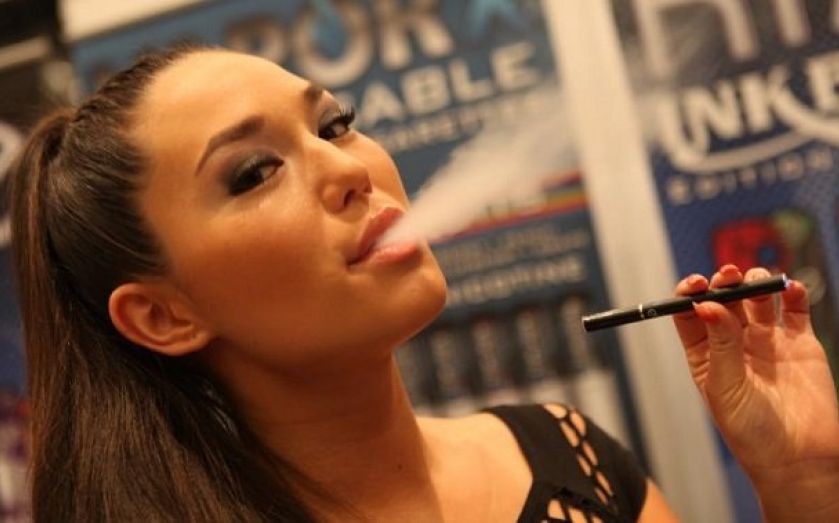 The good news keeps on rolling for the advocates of ecigarettes, with a new study published in the Journal of Addiction concluding that the devices are much less harmful than regular cigarettes and should not to be subjected to the same regulations faced by conventional tobacco.

"Current evidence suggests that there is a potential for smokers to reduce their health risks if electronic cigarettes are used in place of tobacco cigarettes and are considered a step toward ending all tobacco and nicotine use," said researcher Thomas Eissenberg, co-director of the Centre for the Study of Tobacco Products at the Virginia Commonwealth University of Richmond.

"If there are any risks, these will be many times lower than the risks of smoking tobacco," added Hayden McRobbie, from the Wolfson Institute of Preventive Medicine at Queen Mary University of London.

The report, which was in part funded by the National Institutes of Health, examined 81 studies that looked at the safety concerns surrounding ecigarettes, such as the chemicals in the liquids and vapours of the devices. The authors found that so far no research had shown that the vapour from ecigarettes is harmful to the user.

Speaking to the BBC, co-author of the paper Peter Hajek warned that government interference in the ecigarette market could "damage health on a big scale."

However, it is not only the alleged direct health risks of ecigarettes that some public health lobbyists are seeking to counter, but the possibility of ecigarettes acting as a gateway to regular smoking.

This line of argument has also been called into question after the largest study ever conducted on ecigarette use in Europe, which was published in the Journal of Tobacco Studies, found that just 1.1 per cent of the non-smokers surveyed had vaped.

Assessing a 2012 survey of 26,500 consumers across all EU member states, Harvard School of Public Health's Constantine Vardavas found the highest proportion of ecigarette users was among those who were young but also heavy smokers who were looking into quitting. The Harvard study estimated that 29m Europeans have tried an ecigarette.