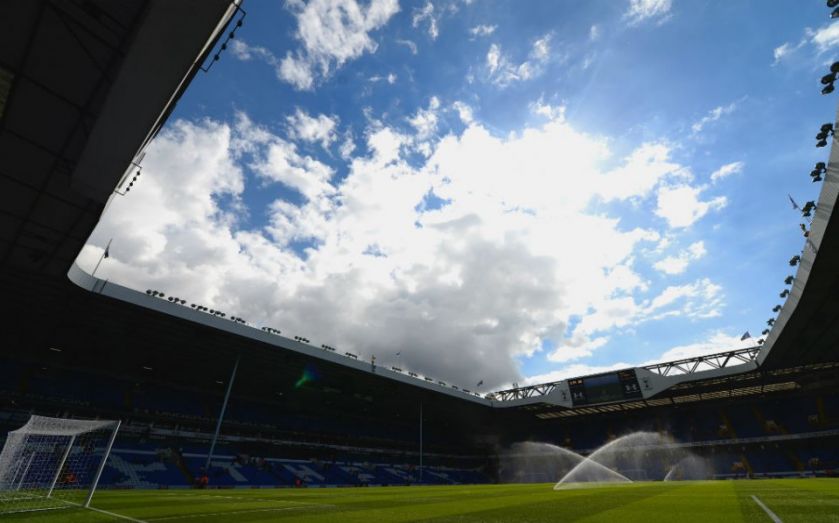 Tottenham has been given the green light to build a new 56,000-seater stadium at White Hart Lane following a High Court battle.

A judge has rejected an appeal by Archway Sheet Metal Works, the owner of the sole property standing in the way of construction of the Premier League club's new stadium, which had argued that a compulsory purchase order was illegal.

Mr Justice Dove ruled there was no legal flaw in the decision-making process of the order made in March 2012 with the backing of communities secretary Eric Pickles.

It effectively brings to an the end a decade-long battle between the north London club and the family-run firm over the premises next to White Hart Lane, which was last year gutted by a mystery fire.

The club will spend £400m on the development project, which could yet be increased by another 5,000 seats. It will be funded by a £350m bridging loan facility from HSBC if the there is a shortfall the legal proceedings revealed earlier this week.