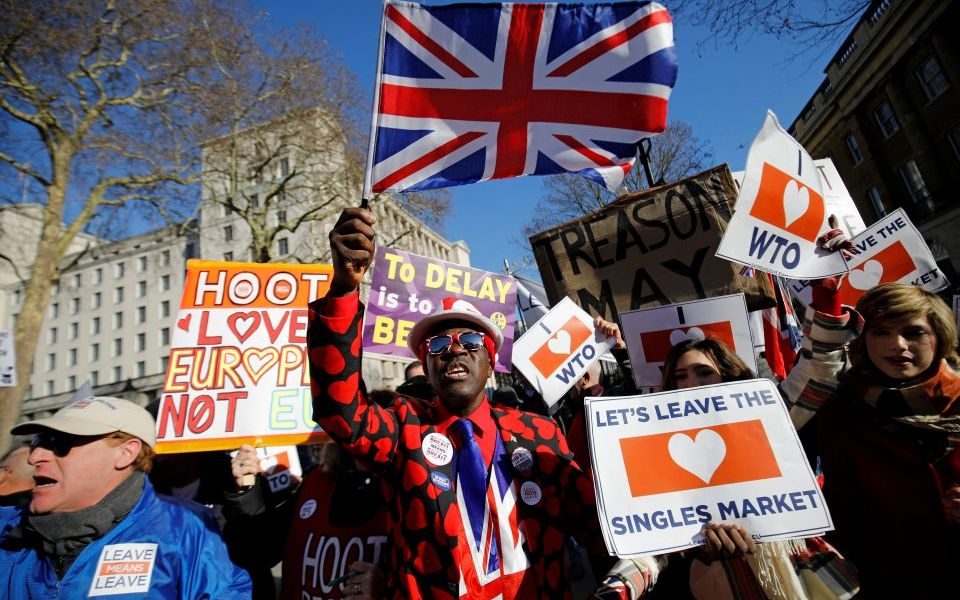 The Conservative party has embarked on a path of "economic destruction" and is no longer the friend of business, a number of high-profile entrepreneurs have warned.

Every Tory MP will today receive a letter from a number of Conservative-supporting business figures demanding a confirmatory referendum on Brexit following the political deadlock.

The letter, signed by the likes of advertising tycoon Sir John Hegarty, Lastminute.com founder Martha Lane Fox and the former president of the Confederation of British Industry (CBI), Sir Michael Rake, says the party has morphed into one of "economic destruction, corporate uncertainty and poor leadership" and had "lost the ability to govern Brexit".

"It is only right that the electorate now take back control," it adds.

Other signatories to the letter include founder and chief executive of Roxi Rob Lewis, who has  publicly supported the Conservative Party during several elections.

The letter reads: "Today’s Conservative party is no longer a friend of business. It has morphed into a party of economic destruction, corporate uncertainty and poor leadership. No entrepreneur would run their business the way this country is being governed, or at least do so and expect to run it for very long on that basis.

"This government’s desire to deliver Brexit at any cost is destroying faith in the Conservative party. Such obsessive behaviour might be understandable if the Brexit proposed had been well defined at the outset, if the original referendum had been won honestly, or if the majority had been overwhelming.

"But the Brexit advertised in the referendum campaign was never really on offer, with the British electorate grossly misled by illegal advertising campaigns. Any suggestion that the “will of the people” was well defined is utterly deceitful.

"In the absence of an effective government, there is now only one legitimate path still available to the government, and that is to request updated electoral guidance, by way of a confirmatory referendum."

The letter comes as Brexit secretary Stephen Barclay said a second referendum would have a "chilling" effect on business and would take up to 12 months to organise.

This morning Barclay said the option of a second referendum would be "looked at" during the talks between Theresa May and Jeremy Corbyn, which the Prime Minister called yesterday in a bid to break the Brexit deadlock.