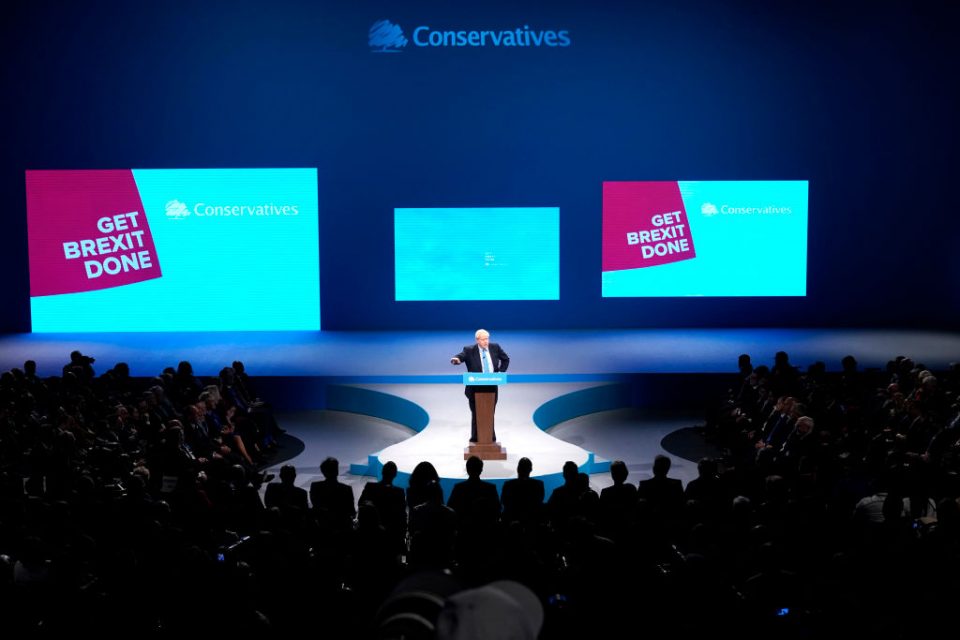 The Conservatives are tapping up donors for a £30m general election fund to counter Labour’s twin threat of donations from unions and grassroots activists, City A.M understands.

The party has been spooked by Labour’s successful 2017 election fundraising effort, which saw record sums of £56m raised.

Tory fundraisers have managed to regain some ground, with Electoral Commission figures showing the party has raised £38m since that summer’s election, compared with £33.8m raised by Labour.

However sources who spoke with City A.M. suggested the party would have its work cut out to keep up with unions, “now an election has been called and the taps are on”.

The UK’s largest union Unite has handed Labour more than £1m in the first two quarters of the year, with unions as a whole donating nearly £3.5m, according to the Commission.

Grassroots activist groups such as Momentum similarly pose a huge challenge, with one Conservative figure estimating that every marketing email sent out was worth £500,000 in donations.

Read more: Could Labour better its 2017 election performance this December?

One Labour fundraising email yesterday claimed “Britain is run for the selfish interests of the top one per cent” and that “the billionaires will do anything to stop us”, along with a call to donate sums as small as £1 to Labour’s election effort.

The Tories are now turning to donors who have pledged previously, with one source close to the fundraising effort saying that “there’s been good pick up” since the election was confirmed yesterday and “some old donors are coming back”.

The source noted that support from entrepreneurs was particularly strong.

Another said: “People recognise the outcome is binary — either you’ll have Corbyn or Boris, therefore they want it to be Boris.”

A further City source said the party’s issue could be campaign spending limits, rather than raising the cash. “People have been waiting. They will have as much money as they need,” they said.

Read more: Here’s the full list of all the MPs standing down at the next General Election

A veteran fund manager and Tory donor told City A.M. they had been impressed with Johnson’s start in the role, both in Brussels and in parliament, saying: “I am still very much a Boris-backer, and I am close to being very, very supportive.

“I say three cheers for Boris.”

While many MPs readied for the first December election since 1923 yesterday, others chose to bow out. Amber Rudd, Sir Patrick McLoughlin and a host of others have opted not to fight in this coming election.