Topshop bottom up as it flounders in rough retail space 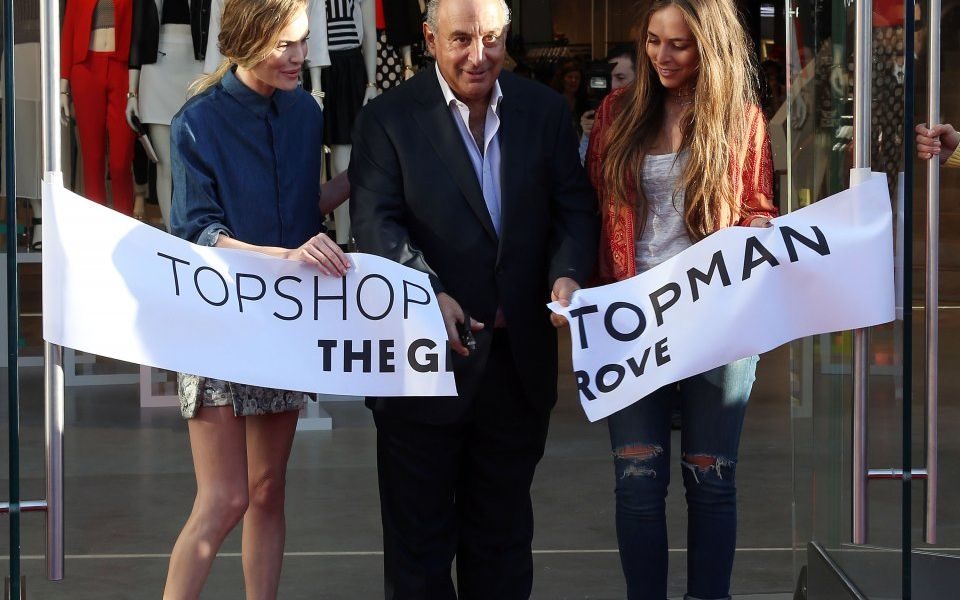 Topshop and Topman sprung a leak in Philip Green’s pocket last year, as its parent company said it had faced a year of stiff competition.

Loss before tax at the clothes retailer grew to £505m in the financial year ending 1 September last year.

It was a strong rise from 2017’s much less damaging £3.8m loss. It came days after the holding company behind Philip Green’s empire, said the industry had faced a tough year.

“The retail landscape has changed dramatically over recent years and the increased competition from other high street and online retailers in particular has had a significant impact on our performance,” Taveta Investments said.

Turnover at Taveta fell 4.5 per cent due to the channelling global market. It is a similar story to what has happened to several other retailers, many of whom have been forced to close their doors.

Last year, department store House of Fraser was taken out of administration by Mike Ashley’s Sports Direct. This week he survived as head of the firm, despite shareholder anger.

The costs of sales at Topshop and Topman rose to £872m up 5.6 per cent on the year before, even as turnover dropped over nine per cent to £847m.

“It was not possible to reduce store costs at the same rate as the decline in retail sales,” Taveta said.

Auditor PwC said in Taveta’s accounts that a series of issues, including external market conditions, could be impacted by Britain’s exit from the European Union. These could cast “significant doubt” on Taveta’s ability to continue as a going concern.

Late last month the Sunday Times reported that Philip Green, the controversial businessman, is looking to break up Arcadia Group and sell the businesses over time.