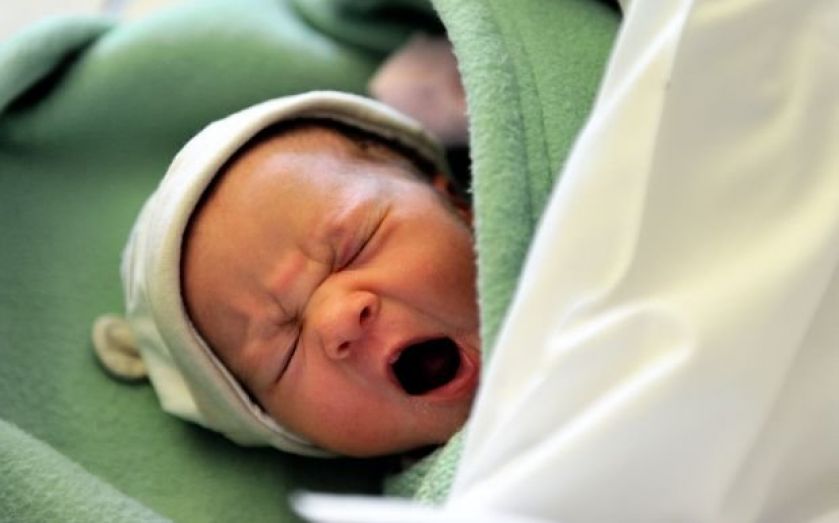 Two major shareholders in Mothercare have thrown their weight behind the baby products chain after it rebuffed a £270m takeover from US firm Destination Maternity last week.

Fidelity – Mothercare’s second largest shareholder with a 12 per cent stake – and Allianz, which owns around four per cent have both spoken out against bid, describing it as “opportunistic”.

Fidelity’s head of European equities Paras Anand, said: “We would prefer the business to continue in its current form, ie. on a stand-alone basis, as the potential value creation could be significant.”

Opposition from two top investors will come as a blow to Destination Maternity’s chief executive Ed Krell, who said last week that he would seek to engage with Mothercare’s board and shareholders in an attempt to win them over in favour of a deal.

The Nasdaq-listed company is expected to make a third and improved offer for Mothercare before the 30 July deadline set by UK takeover panel rules.

Mothercare’s chairman Alan Parker said the 300p per share offer did not “reflect the inherent value of Mothercare to our shareholders or its prospects for recovery.”