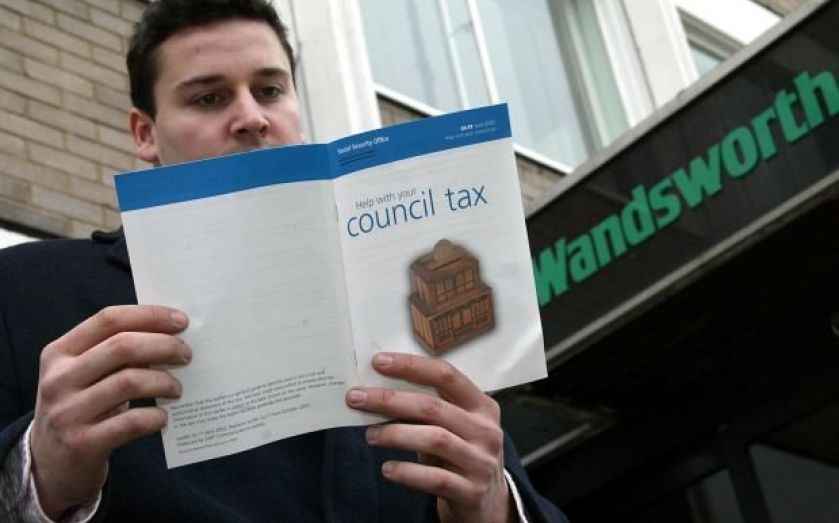 Executive pay in the public sector continued to fall last year, with councils paying their top staff five per cent less than the year before.
According to new research from the Taxpayers’ Alliance (TPA), 2,181 local government employees were paid over £100,000 last year compared to 2,295 the year before.
In London, the chief executive of Wandsworth council Paul Martin, was paid more than any other top boss in the capital with a pay packet of £274,224. The local authority also had the highest number of staff earning more than £100,000 in London, at 29.
Jonathan Isaby, chief executive of the TPA, said: “It is good news that the number of senior council staff making more than £100,000 a year is falling, although that may only be because many authorities have finished paying eye-watering redundancy bills.
“Sadly, too many local authorities are still increasing the number of highly paid staff on their payroll. It's particularly galling in places where councils are pleading poverty and demanding more and more in council tax,” he added.
The figures come on the same day as a new report which claims local government spending power has decreased to 2005-6 levels in cash terms. The Chartered Institute of Public Finance said total service expenditure in London will decrease by 3.6 per cent this coming year, while councils in the capital will be expected to spend 20 per cent more on planning in 2014-15.