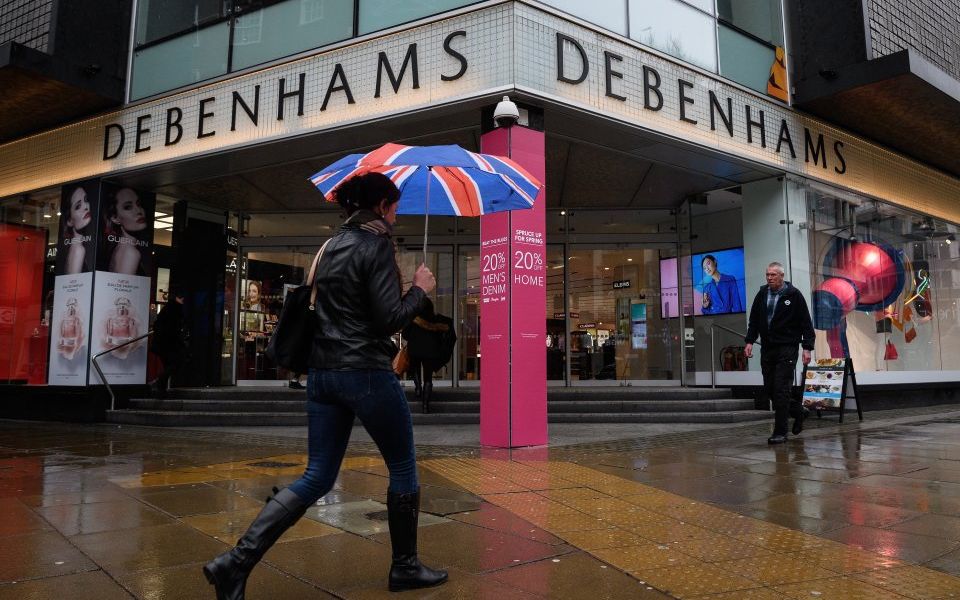 According to the press stories that announced a rebrand of Debenhams at the beginning of September, the objective of the exercise was to put “joy” back into the brand.

Six days later, the company announced that it was calling in KPMG to help it restructure, which doesn’t sound too joyful. It’s quite farcical really.

The rebrand promised a modernised identity and a reinvented shopping experience for customers. But it’s not the ambition that is to blame, it is the timing that makes it so ludicrous. And it betrays a serious failing in how the company’s leadership saw the world.

Any organisation that must compete for an audience’s attention in order to be successful must make its relationship with that audience the top priority. That should be obvious. But in today’s world, this requires a radically different approach to the past.

Whereas once companies made things and people adjusted to them, now people determine what they need, and companies must adjust. Whereas once bought or borrowed knowledge and processes were sufficient to drive profitable business, now innovation and imagination are the currency of success.

When we talk about rebrands in business today, we are talking about fundamental shifts in strategy, investment, and operations that drive favourable action from customers. They need to be adopted early, and championed by the leaders of the business.

Considering the health and constant evolution of a brand is an upstream process that should be occupying the attention of every chief executive and business leader. Rebrands aren’t frivolous deckchair rearrangements, they are the essence of contemporary success.

Debenhams, in fact, had publicly discussed its plans for a rebrand for some time before this recent launch. Had it acted more decisively a couple of years ago, it may have had a chance of avoiding its current malaise.

But I suspect that conversations about the brand went the same way as so many do in large legacy organisations: at the first sign of financial decline, investment in the “brand” is perceived as an easy and necessary sacrifice. Despite being the thing most likely to turn fortunes around, it is so often the first thing to get cut.

And that is so wrong. If you’re running a business that is in long-term decline, and you only wake up to the fact that you need a comprehensive strategic rebrand six days before the business model collapses, then you have seriously failed to understand your job.