To Infinity and beyond: Ted Baker seals deal to expand into Japan 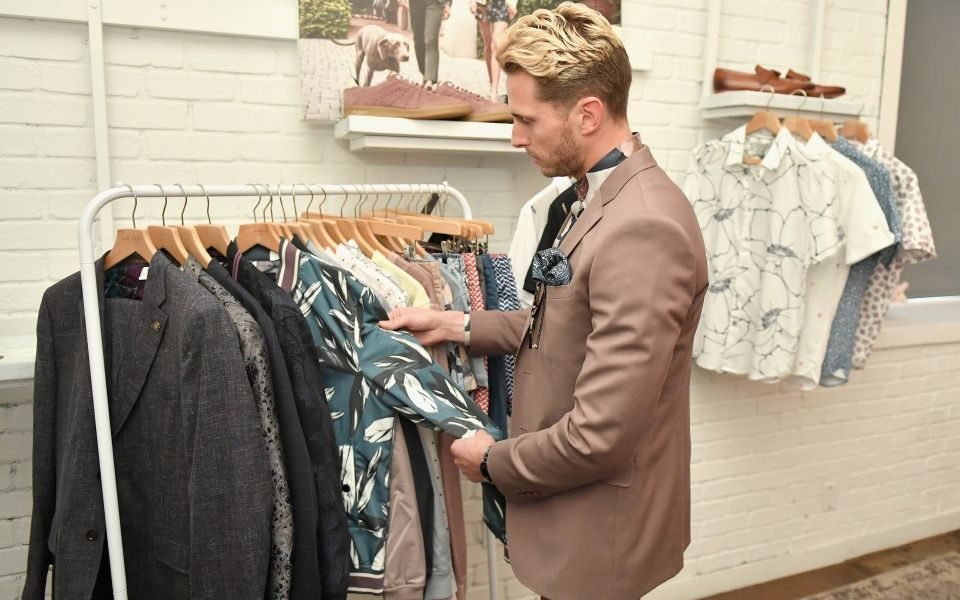 Ted Baker has inked a deal to sell its goods to Japanese department stores from October, telling investors it should offer an instant, if marginal, bump to its bottom line.

The tie-up sees the retailer appoint Sojitz Infinity as its Japanese retail licence partner for the next five years to grow the brand in the country.

Ted Baker estimated the deal will cost it £4m, around £3m of which will be in cash.

“We are very excited about the next stage of growth for the Ted Baker brand in Japan,” chief executive Lindsay Page said.

“Over recent years, we have invested in introducing Ted Baker to Japanese customers and we are confident that our new Japanese Retail Licence Partner will build on this platform and deliver meaningful long-term growth.”

The deal will see Ted Baker build on the five stores it already owns in Japan. Infinity is set to grow the number of stores, expand its concession network and improve Ted Baker’s online presence.

Kohei Ono, CEO of Sojitz Infinity, said: “We are thrilled to have the opportunity to help build and develop Ted Baker in the large and unique Japanese market.

“Ted Baker is a brand that we have followed since its arrival in Japan for a long time and believe it has the potential to appeal to more consumers in this market.”

The deal brings the number of Ted Baker retail partners around the world to 17.