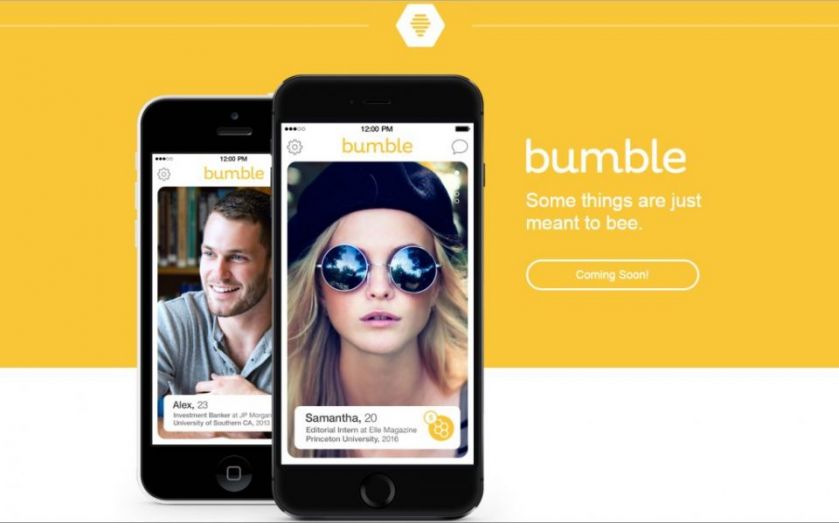 Whitney Wolfe is the Tinder co-founder who departed in a hail of allegations and lawsuits earlier this year. At the time, she accused fellow founder Justin Mateen (who quit in September) of stripping her of her "co-founder" title because her age and gender was "damaging" to the company's brand. Ouch.

The sexual harassment lawsuit that ensued has since been settled, and Wolfe has returned with her own pop at Tinder: a new dating app called bumble. Because "some things are meant to bee". See what she did there?

According to tech bible TechCrunch, Wolfe has teamed up with two Tinder alumni, Chris Gulczynski and Sarah Mick, to launch Bumble, which is billed as promoting a "safe and respectful community" where you won't get "unwanted messages".

"We're changing the rules of the game", says its Facebook page.

TechCrunch said an Instagram page – which has since been made private – showed an app that "seems to look a lot like Tinder. It shows a user making a match and chatting".

According to its Facebook page, the app will launch on 1 December.