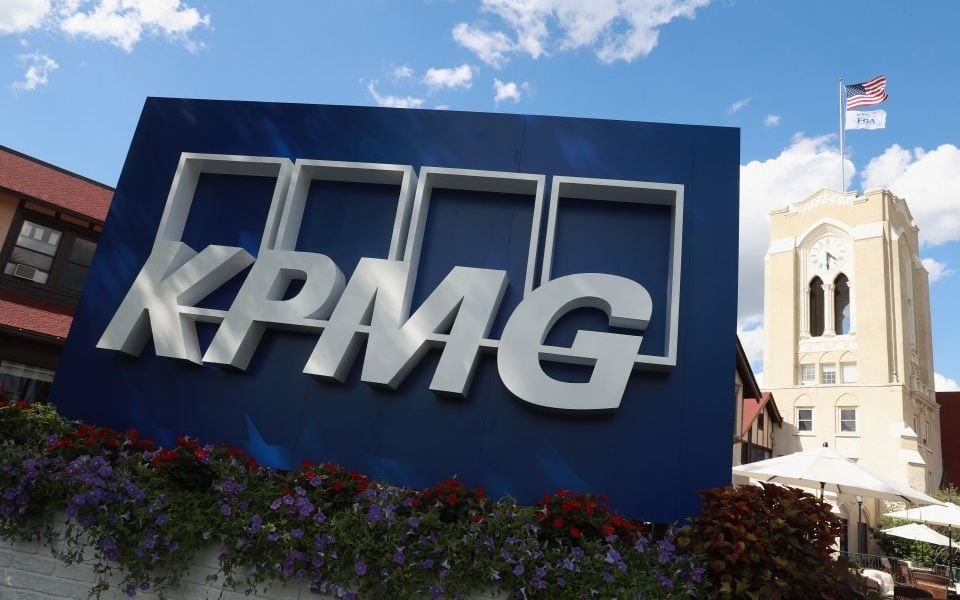 A new report from KPMG has found that fintechs founded by women are more likely to be successful when compared with the industry average.

The study, which looked at 91 fintech companies across the UK, found those that were founded or co-founded by a female achieved 113 per cent higher returns for investors.

Carried out in collaboration with Clarus Investments, the Fintech Focus report, found that the median internal rate of return (IRR) were notably higher for fintechs with female founders.

“While the number of female founders or co-founders is low, the fact that they typically achieve a higher rate of return is a clear vote for more diversity,” said global co-head of KPMG Fintech, Anton Ruddenklau.

The report also revealed that the median amount UK fintechs raised at the first round was £330,000, although 12 firms raised at least £2m.

Those operating transaction or processing services are typically valued higher with larger early funding rounds than those providing other typical financial services activities to businesses or customers.

Only six of the 91 are profitable or breaking even, while median losses after tax are increasing each year for the first five years.

The oldest fintechs continued to receive funding in later rounds at increased valuations, however, suggesting that there is still long-term growth and in confidence in the sector.

"It’s really encouraging to see that investors are taking a longer-term view to investing in fintech firms. They expect losses in the early years as product development and scaling require significant capital," Ruddenklau added.

"In order to scale, there is going to be an increasing need for more institutional and patient capital to support investment. Matching these sources of capital to fintechs is something that the industry must focus on as it grows.”