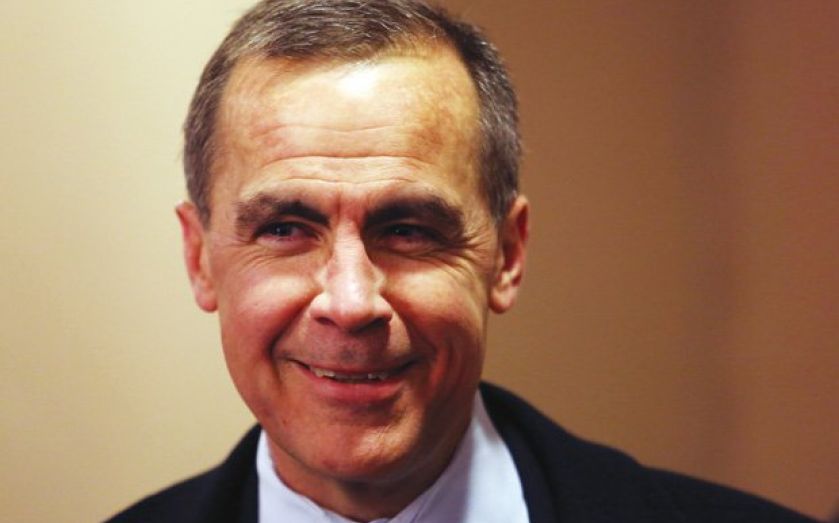 The Bank’s new “forward guidance” system saw Carney promising that interest rate hikes and reductions to quantitative easing are off the table until the unemployment rate falls to seven per cent, from 7.8 per cent now.

This will require the creation of a net 750,000 extra jobs, with the Bank’s forecasts suggesting this will probably happen by 2016. 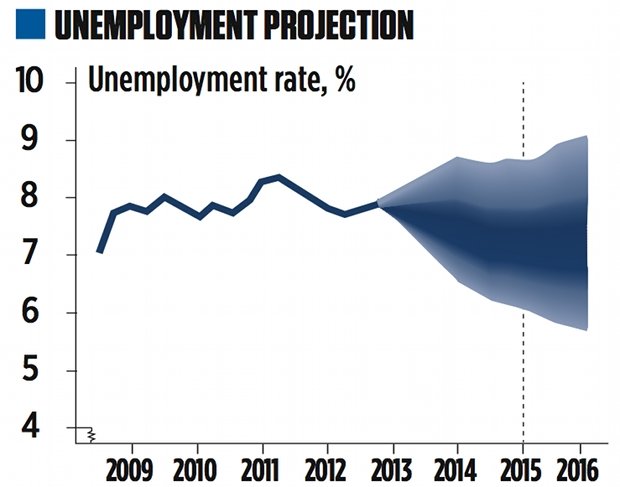 The Bank is therefore likely to hold interest rates at their current historic low for another three years, dealing savers a devastating blow but boosting many borrowers. Rates have already been at 0.5 per cent for four and a half years, since early 2009.
Carney warned that there is still a long way to go for the UK’s recovery: “There is understandable relief that the UK economy has begun growing again. But there should be little satisfaction.” He later told Channel 4 News that he has “tremendous sympathy for savers” but that the best thing for them is a strong economy.

There are three “knockout” signals that could cause the new guidance to be scrapped: if the Bank believes that inflation will rise above 2.5 per cent in 18 to 24 months; if the new financial policy committee suggests that there is a risk to the sector’s stability; or if public and business expectations for inflation begin to drift upward.

The governor insisted that this did not mean unemployment was being targeted at seven per cent. In the long term, the Bank believes that unemployment will be considerably lower.

The Bank also hiked its forecasts for GDP growth, and is now expecting about 1.4 per cent growth this year, followed by 2.4 per cent in 2014, following a recent spate of strong economic news.

The MPC’s inflation report predicted that CPI would be 2.24 per cent in 18 months, assuming no additional quantitative easing and interest rates staying at their current level. However, the report also says that there is a 42 per cent chance of inflation reaching 2.5 per cent or above.