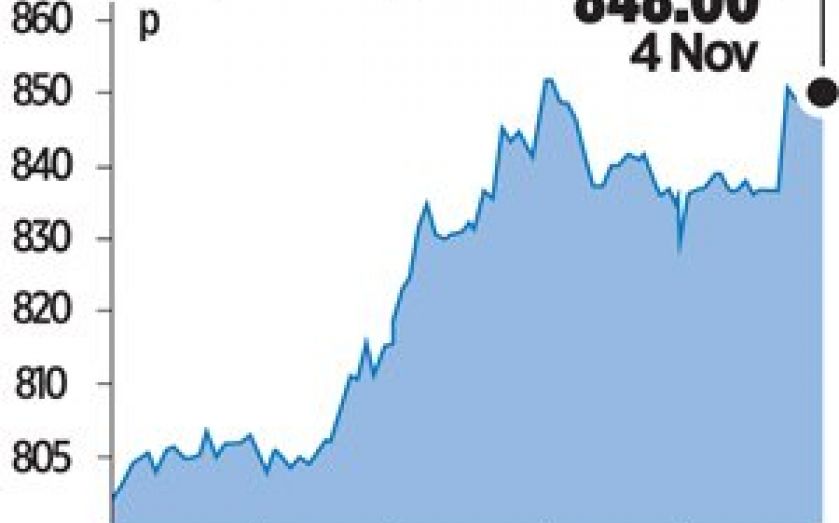 ENGINE-MAKER Rolls-Royce saw shares go up by 1.56 per cent yesterday after revealing that it was going to cut 2,600 jobs, in a move that it said would result in an­nual­ised cost benefits of around £80m.

Rolls-Royce chief executive John Rishton said the firm would work closely with employees and their representatives to achieve the reductions on a voluntary basis where possible, “while making sure we retain the skills needed for the future”.