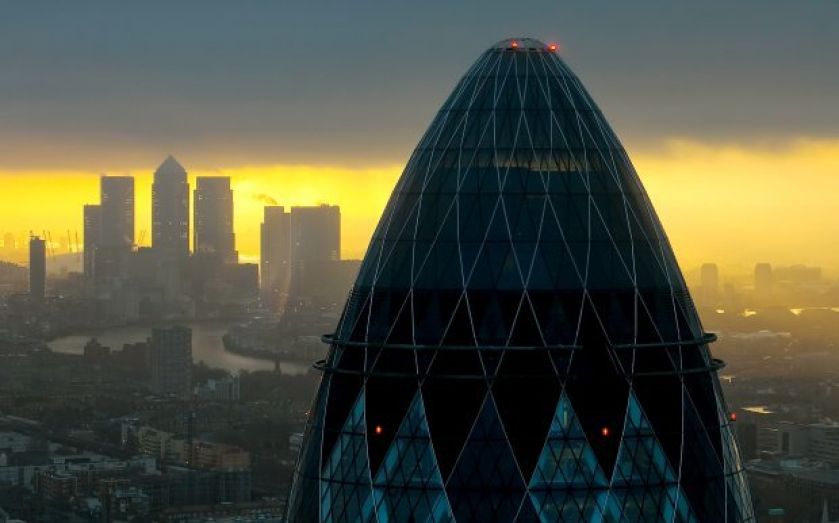 A third estimate of UK growth has seen first-quarter activity unrevised by economists, static at 0.8 per cent in the first three months of this year on the last quarter of 2013.

Data from the Office for National Statistics remained in line with the second estimate of GDP, which also saw growth unrevised at 0.8 per cent quarter-on-quarter.

In a preview of this release, World First's Jeremy Cook suggested that GDP had a "very real chance of being revised higher this morning" on the back of strong March surveys in construction and services output.

Not least due to those recent construction figures, analysts at Daiwa Capital Markets had expected to see a 0.1 percentage point upwards revision, bringing growth in the first three months of the year up to 0.9 per cent quarter-on-quarter.

Today's release sees the ONS knock first quarter year-on-year growth estimates down from 3.1 per cent to three per cent. This morning saw one indicator of consumer confidence turn positive for the first since 2005, as GfK's latest survey of consumers rose to its highest levels in nine years.