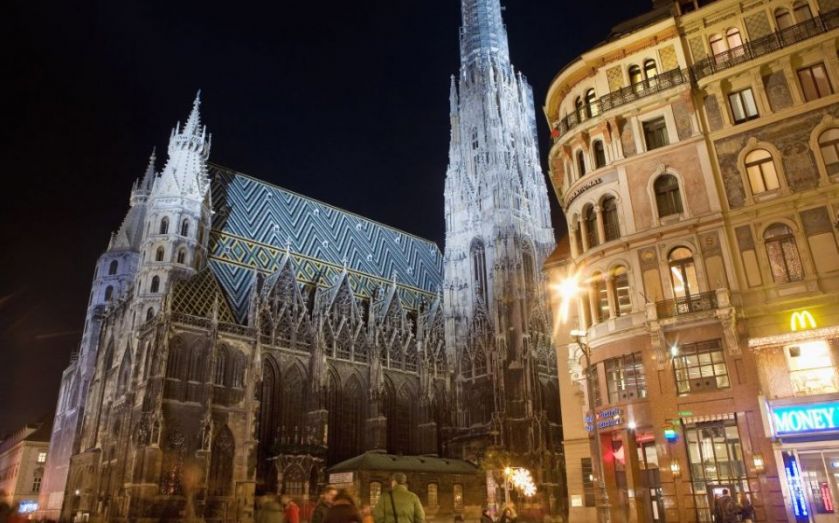 If you've had enough of overcrowded tubes, ridiculous rents as well as overpriced bars and restaurants – and have always wanted to work in another country – then these are the cities you should be setting your sights on.

Vienna's quaint coffee shops, meandering bike paths and majestic architecture propelled it to the top spot of a ranking for quality of life. It was followed by Zurich in Switzerland and then Auckland in New Zealand.

At least that's what human resources consultancy Mercer's 2015 Quality of Living survey released today says. The survey looks at living conditions in 440 cities and analyses 39 factors such as culture and environment, political stability, safety, infrastructure and the ease of doing business.

London was the 40th best city in the world for quality of life, down two places from last year, after factors such as traffic congestion and air pollution stopped it from earning a higher spot in the league table.