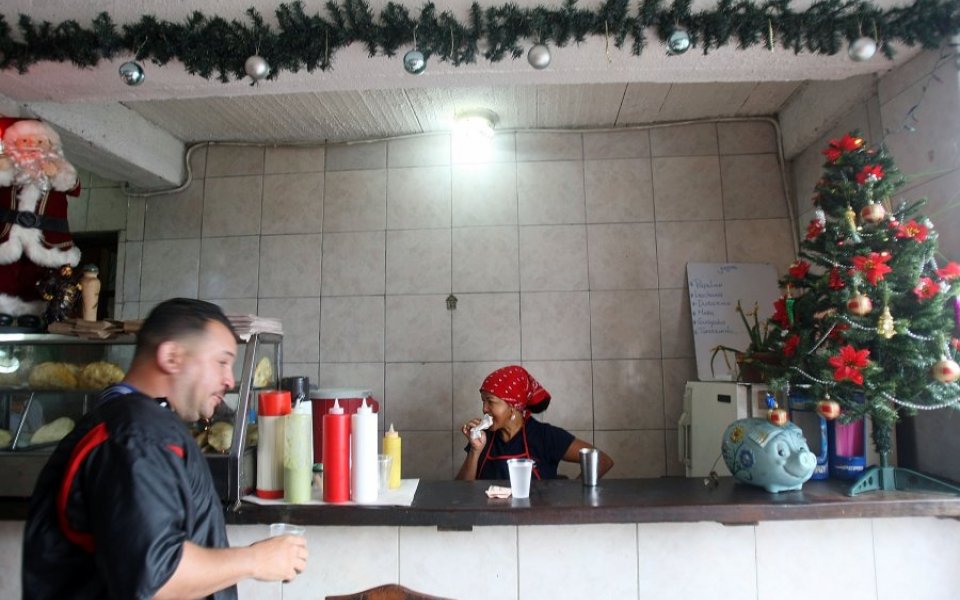 While most of us head home for Christmas and push work firmly to the back of our minds, that isn't the case for everyone – almost three per cent of Britons will be heading to work as usual.

Figures from Trades Union Congress (TUC) reveal that across the nation, 900,000 people will work on Christmas Day 2015. Given the size of the working population is 30.26m according to Eurostat, this amounts to around one in 30 people.

Unsurprisingly, care workers topped the list of professions toiling over Christmas, with 168,000 working over the festive period. This was followed by healthcare workers, including nurses, nursing assistants and doctors.

Here are the five professions where people are most likely to work:

Broken down by area, the proportion heading out to work isn't the same in all places. In fact, Londoners are most likely to have the day off, with just one in 47 scheduled to work on Friday.

By comparison, one in 28 of those in the North East of England are set to work, meaning they are the least likely to have the day off.

The East Midlands and South West also come high up, with one in 30 and one in 31 set to work, respectively.

The 900,000 estimate means around 42,000 more people will be working than just three years ago – a sharp increase. The TUC also believes the figure could exceed its prediction this year.

France O'Grady, general secretary of TUC, said: "Christmas Day is a special day that millions of us spend with our nearest and dearest.

Many on duty on Christmas Day will be on low pay, especially in sectors like hospitality and social care.