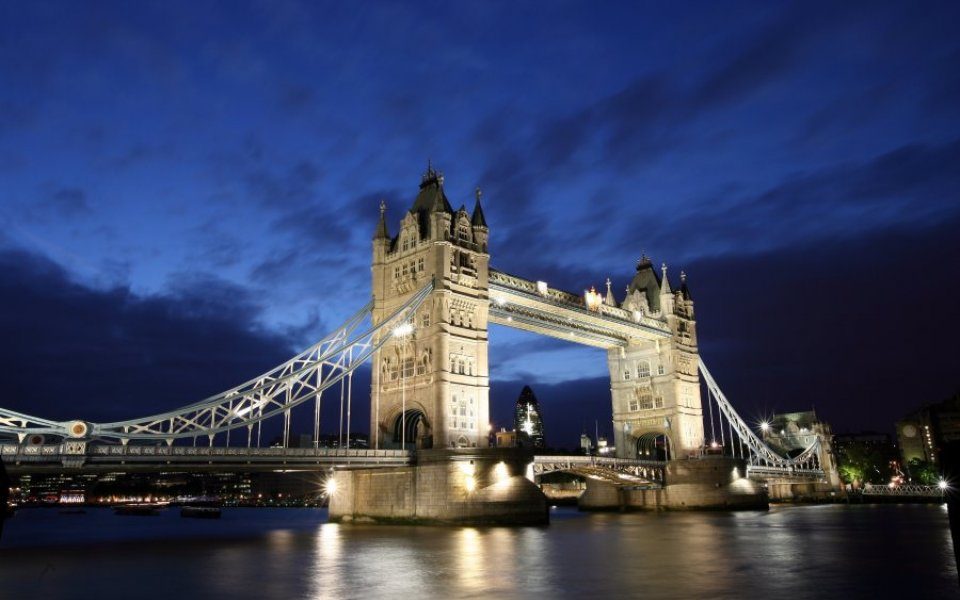 From the Diamond Jubilee bridge linking Fulham and Battersea to the Lower Thames Crossing, which will link Essex and Kent, Londoners will have 13 new ways to cross the Thames by the year 2050.

The report said London's population is set to grow from 8.6 million now to 10 million by 2030. The majority of new river crossings will be in east London, where population growth will be the highest. At the moment, there are just three road crossings in the 23km between Tower Bridge and the M25, with one bus route crossing the river.

Mayor of London Boris Johnson said: “Building a series of new bridges and tunnels across the Thames is essential for the future prosperity of our rapidly-growing city.

"By creating more links between the north and south of the river, we won’t just improve day-to-day travelling across the Capital, we’ll unlock areas for development and create thousands of jobs and homes.

"From Fulham in the west to Dartford in the east, this is a vital package of crossings that will drive economic growth and get more people walking, cycling and on to public transport.”