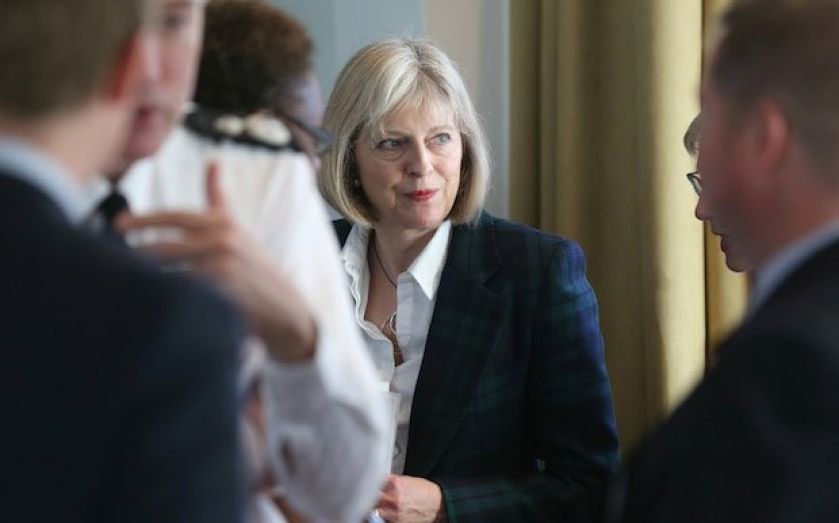 Theresa May has published the new terrorism bill, which includes a raft of new terrorism measures that she hopes will help protect the UK from what's been described as the rising terror threat.

In a speech made earlier this week the home secretary said that the UK faced its greatest terror threat since any time before or since 9/11.

The Home Secretary said the rise of the Islamic State (IS) in Syria and Iraq was fuelling homegrown extremism.

She also said that the counter-terrorism and security bill includes:

Human rights group have said that fast-tracking the bill will prevent it from receiving proper scrutiny.

Rachel Logan a barrister who advises on law and human rights at Amnesty International said:

While the government needs to ensure that anyone suspected of criminal activity is investigated, measures like invalidating passports and excluding British nationals from their home country push the boundaries of international law.

Meanwhile, adding the internal exile of forced relocation to the already unfair TPIMs regime is another measure which causes significant concern for basic freedoms. We simply don’t have the fair and proper processes in place for such drastic decisions

The report, which was produced by the Intelligence and Security Committee, noted an online exchange involving one of Lee Rigby's killers which expressed plans to murder a soldier "in the most graphic and emotive manner".

Facebook, which is understood to be the site involved, later responded saying that it doesn't allow terrorist content and takes step to prevent people using the website for these purposes.

The release coincides with counter-terrorism awareness week which was launched on Monday. It aims to increase vigilance among the general public, business and transport community.

The UK's terror threat is currently "severe" having been raised from "substantial" at the start of this year, amid ongoing conflicts in Iraq and Syria.