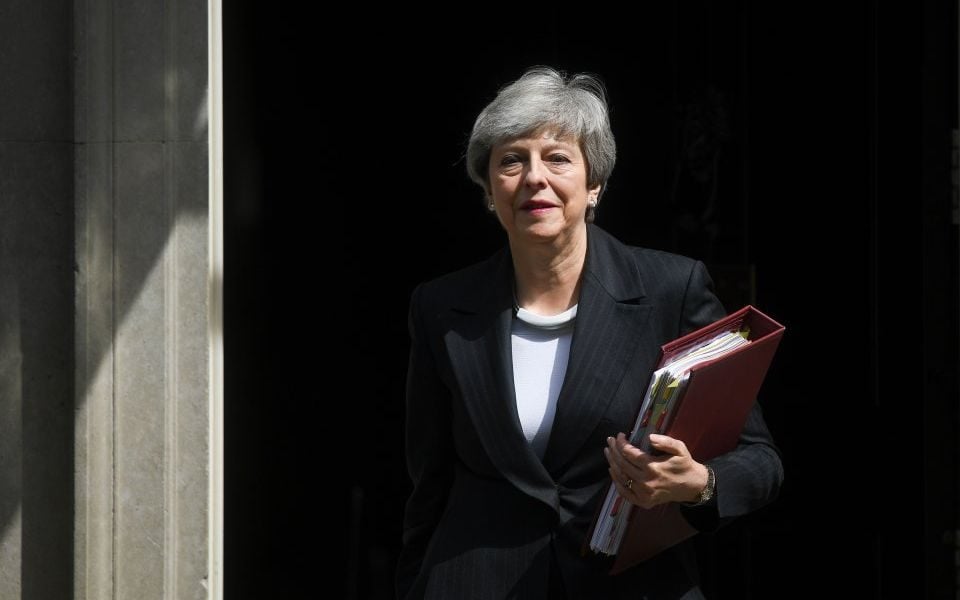 Theresa May is set to publish the details of her Brexit deal bill on Friday, she said today as she urged MPs to pass it at the fourth time of asking.

The Prime Minister called for “compromise on all sides” ahead of the Withdrawal Agreement Bill (WAB), which promises to give MPs a vote on a second referendum.

MPs would also get to choose between different customs options under the bill.

However, Labour leader Jeremy Corbyn savaged the plan, saying it was simply a “repackaged” version of the Prime Minister’s earlier deal that has been rejected three times by parliament.

“The rhetoric may have changed but the deal has not,” he said.

May said: “I will put the decision to this house because it is the only way to deliver Brexit. Honour the referendum and deliver what we promised the British people.”

She said MPs could have their say on the bill in the “weeks ahead”, adding that they must not “duck” the big decisions.

It follows a Yougov poll published today that predicts the Tories will slump to just seven per cent of the UK public vote in tomorrow’s European parliament elections.

In contrast Nigel Farage’s Brexit party will surge to win 37 per cent of the UK vote on the elections, with the former Ukip leader arguing that Brits are tired of the Tories’ failure to deliver Brexit yet.