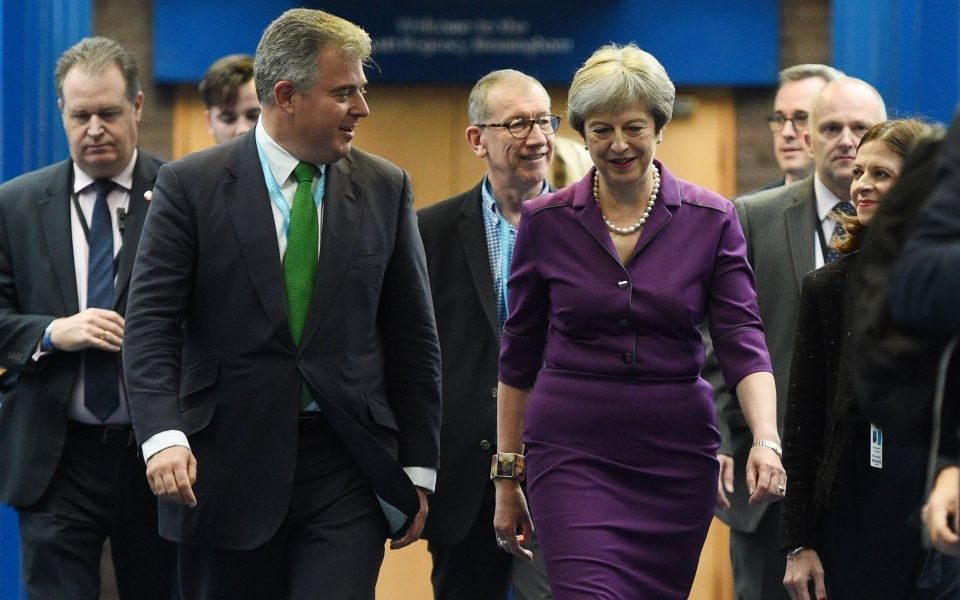 Fuel duty will be frozen for the ninth year in a row, Prime Minister Theresa May will say in her speech to Conservative party conference in Birmingham today, in a populist pitch to working families.

May's speech, in which she'll hope to steal back the lime-light from former foreign secretary Boris Johnson, will also set out her vision for the UK after Brexit, saying the UK has "everything we need to succeed".

It was not guaranteed the government would continue to freeze the duty on fuel, particularly as it had also pledged extra cash to plug NHS funding gaps but May will say the difference it makes to have a “little bit of money left to put away at the end of the month” isn’t “measured in pounds and pence”.

“It’s the joy and precious memories that a week’s holiday with the family brings. It’s the peace of mind that comes with having some savings,” she will say.

“Many people in towns and cities across our country, cannot take these for granted. They are the people this party exists for", May will tell gathered delegates.

Chancellor Philip Hammond also said it will come at a cost to HMRC coffers: "This has come at a significant cost to the Exchequer, but the high oil price and the near-record pump price of petrol and diesel are also imposing a significant burden on motorists.

"So we have decided that to support hardworking families, we will once again freeze fuel duty in the upcoming budget."

Hammond will spell out the government's tax and spending plans for the coming year in his budget pencilled in for 29 October.