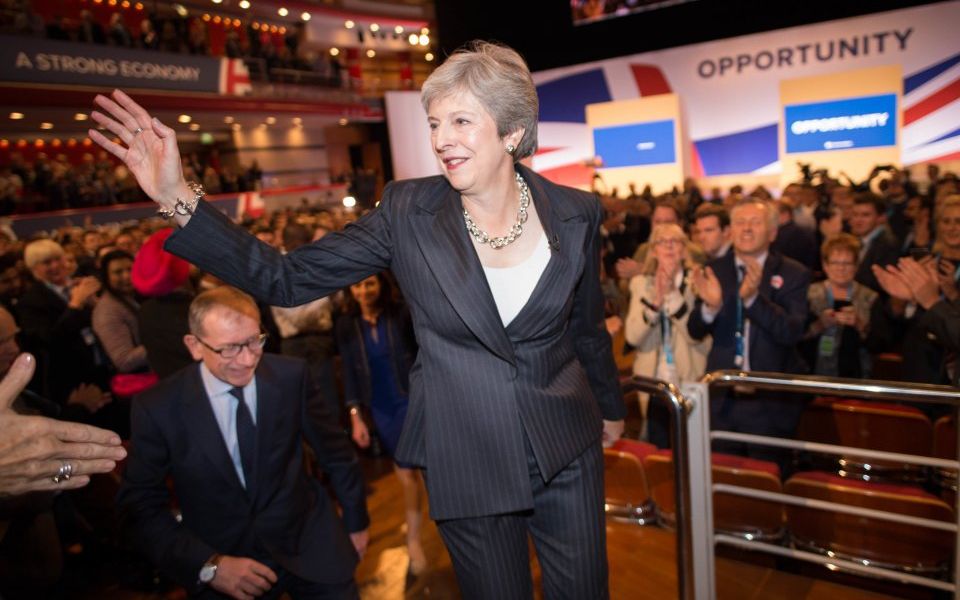 Inevitably, Theresa May's speech was always going to be judged alongside her disastrous efforts this time last year. Twelve months ago she lost her voice and the stage fell apart, but even from that low bar her address in Birmingham was a successful outing for the PM.

She also survived the alternative leader speech given by Boris Johnson on Tuesday, was more fire and fury than a detailed battle plan, and the effects of which were already baked into May's share price.

While it prompted an unknown Tory MP, James Dudderidge, to run to the Boris barricade by calling for May to quit as party leader, it failed to send the simmering frustration over May's Brexit plan into a rolling boil of anger.

A​​fter a lacklustre few days for the Tories in Birmingham, there was everything to play for as May danced on to the stage in what aides claim was a spontaneous decision of her own.

Read more: Theresa May declares 'austerity is over' in Conservative conference speech

She opened with humour – the unpredictable entrance, the entirely predictable jokes about the set falling down – but then launched into a speech that touched on many of the same themes that Boris had tried to own just 24 hours earlier.

Both focused on the housing crisis, the importance of business, the threat of Jeremy Corbyn and, of course, Brexit.

On the housing crisis, May announced that councils will no longer have a cap on how much they can borrow against their housing revenue account, meaning a social homes boom could be imminent.

Boris and May both talked up how the Tories were the party of business, but Johnson was somewhat handicapped by his colourful remarks about his frustrations with the voice of business in the Brexit debate. That outburst gave May an opportunity to send him down a peg or two, and she took it. 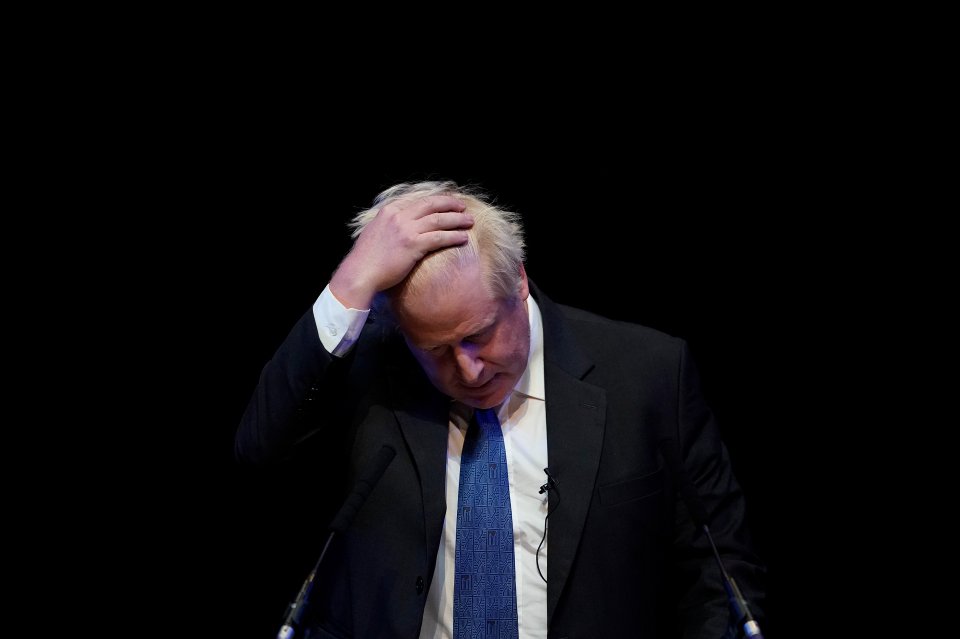 Boris Johnson's speech on Tuesday does not seem to have destabilised May – yet (Source: Getty)

Brexit, of course, played a large part in both speeches, but May did not push too hard on her Chequers proposal – indeed, she didn't mention the word 'Chequers' at all. She stressed that the UK was prepared for 'no deal' whilst accepting 'no deal' would be sub-optimal.

Boris, with an air of increasing desperation, claimed May and the rest of the Cabinet could be prosecuted for even proposing the Chequers plan, and that a free trade deal would solve all the problems. The crucial section on how to get May to shift her position was missing from his speech.

Jeremy Corbyn loomed large over both speeches, but at least May seemed to have learnt the lessons of the last election when it came to attacking Labour.

There were no mentions of Marxism, Venezuela or the IRA in her address, instead focusing on more contemporary criticisms such as Corbyn's reaction to the Salisbury poisoning and the opposition's battles with antisemitism.

These bruises are fresher and they hurt more when hit.

Both speeches covered ground that Labour has claimed as its own since Corbyn took over as leader. Capitalism not working for everyone, the lack of housing and the failure to learn the lessons from the 2008 crisis all featured heavily.

One of the loudest cheers Boris received was when he expressed his anger that no banker was locked up after the crash – if you closed your eyes you would have been forgiven for thinking you were at Labour's conference, not the Tory gathering. 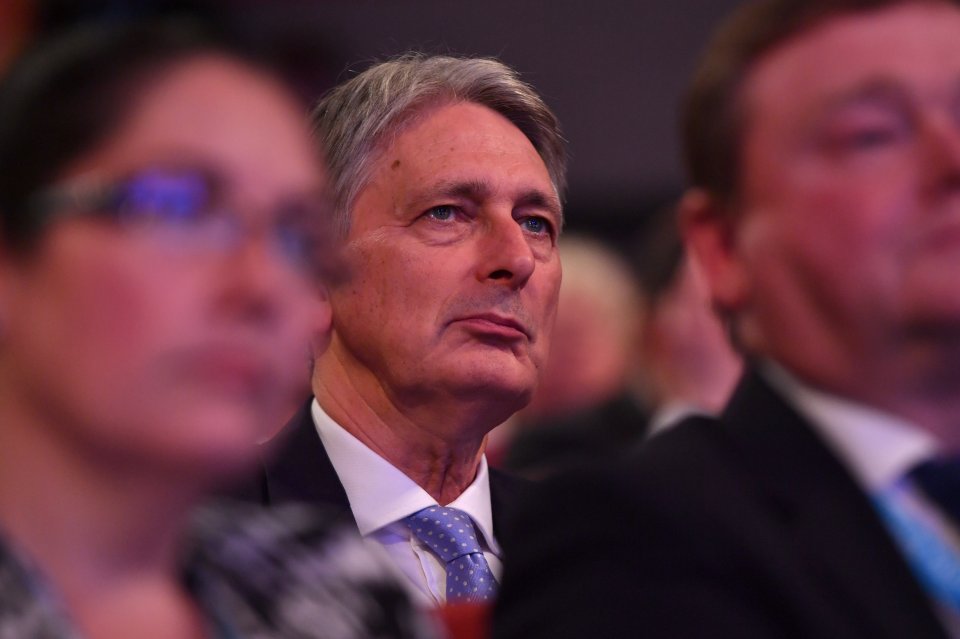 The loser of the Tory conference was Chancellor Philip Hammond. His speech on Monday was all about consolidating the economic gains that have been made and, he assumed, banked. He cautioned against being diverted from the path of sound economics with "reckless borrowing" or "short term gimmicks that cause long-term damage."

But May's decision to let councils increase their debts to fund housebuilding could well be classed as "reckless borrowing", and her promise that "support for public services" will go up next year is another headache for the Chancellor, who already has to find a way to fund the extra £384million a week for the NHS. If May had announced that councils would be able to borrow, build and then sell homes it could have been a radical proposal.

May's speech was a success in that it bought her time. But with the next round of Brexit talks looming, she could still find that the whistle goes while she's still on the field. If it does, Boris will be waiting.