There’s only one way to fix the housing crisis: build more 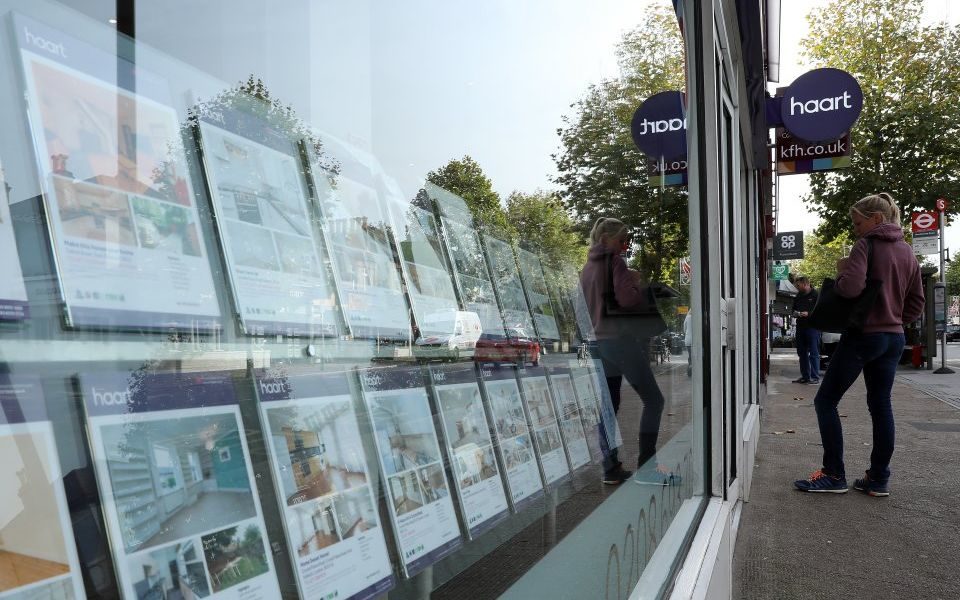 From free marketeers on the right to proponents of central planning on the left, cries to fix Britain’s broken housing market have become deafening.

The solutions, of course, differ greatly depending on where along the political spectrum you stand.

Yesterday, for example, Shelter issued its latest call to action, proposing three million new social homes to be built over the next 20 years. The housing charity points to the high costs and levels of insecurity among renters, and makes a link between “insecure unaffordable private rentals” and the rise of homelessness across Britain.

Shelter has correctly identified two key problems: that home ownership is becoming increasingly unaffordable, and that the rental market is not set up for long-term, stable tenancies, as seen in other countries.

It is also correct that other government policies to fix the problem, such as the Help-to-Buy scheme, are not an effective use of taxpayer money and actually distort the market by tinkering on the demand-side.

Building more social houses, however, is only one small part of a solution that must go far further. After all, the UK is already in the top three European countries in terms of social housing stock.

The result is that, even with the recent slowdown in house price growth, one in three millennials will never own their own home.

Unfortunately, this is where politics comes in, with endless arguments over who should build what kind of homes where and with what funding. For too long, stringent planning restrictions have prevented building in places where people actually want to live.

This needs to change – and in some cases it finally is, with a cross-party plan to redesignate areas of the so-called green belt within 10 minutes’ walk of a station to build a million extra homes around London.

There are other things we could do, from exploring high-tech construction methods like modular homes to repurposing disused retail and warehouse space to building new commuter towns with cutting-edge transport links, as well as looking into reforming the rental sector.

However, without more building – and lots of it – the housing crisis is only going to get worse, and is set to throw a spanner in the works of any government, from any party, that hopes to improve business competitiveness, social mobility, and standards of living in the UK.