There’s no time to spare, Brexit is causing real-world problems for business today 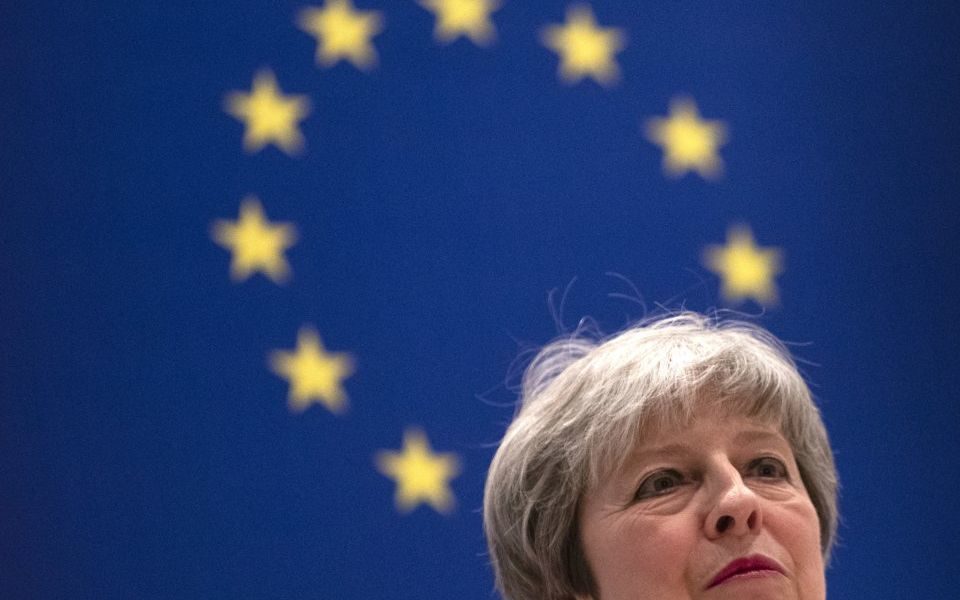 Another day, another delay.

With just 31 days ahead of the UK’s scheduled departure from the EU, Westminster still seems to be arguing with itself.

The timetable may work for politics, but it doesn’t work for the economy. Out in the real world, the consequences of uncertainty and the prospect of a messy and disorderly exit on 29 March are becoming all too real for businesses.

Businesses, particularly firms that trade across borders, understand just how complex and difficult international negotiations can be. Those who can spare the resources have taken steps, where possible, to prepare for change.

However, many more companies have not had that luxury.

These firms have been immensely patient over the past two and a half years, trusting that the political process would deliver the clarity and precision they need in order to take decisions and plan for the future. Yet that patience has evaporated with each and every Westminster delay. The level of business frustration we see has shot up in recent weeks.

This is not borne just out of business concerns for the future, but of real-world, tangible problems hitting companies today.

Businesses are facing cash-flow squeezes, with new demands from long-standing customers eager to protect themselves from the bottom-line impacts of the UK’s political impasse.

They are sending shipments off from our ports to markets around the world that may face new customs procedures or tariffs if they arrive after 29 March.

The lack of certainty has forced firms to make difficult and costly decisions, including stockpiling goods, hitting the pause button on investment and recruitment, or moving contracts, staff and some operations overseas.

While many amazing UK firms are keeping calm and carrying on, they are facing an impossible situation: being asked to simultaneously hope for the best, prepare for the worst, and do it all without enough clear and practical official information to take decisions.

The Prime Minister has now promised to hold a meaningful parliamentary vote on her Brexit deal by 12 March. That would leave just 17 days for businesses, employees, investors and communities to prepare for what may prove to be the biggest economic and trading change they face in a generation.

To put this in context, businesses had between three and eight years to prepare for pensions auto-enrolment – with a huge information, communications and support campaign to help it move smoothly.

The two and a half years since the referendum have not seen anywhere near the scale of preparation needed for government agencies or business communities to be ready for all possible eventualities.

Firms are concerned that the patchy nature of government forward-planning and guidance for a no-deal scenario will become all too apparent if this is allowed to happen by default.

Business leaders may have a diverse range of views on the future relationship with the EU, but there is a strong consensus among most that a messy and disorderly Brexit must be avoided.

Westminster must act swiftly and decisively to prevent this unwanted outcome. There is no time left to spare.