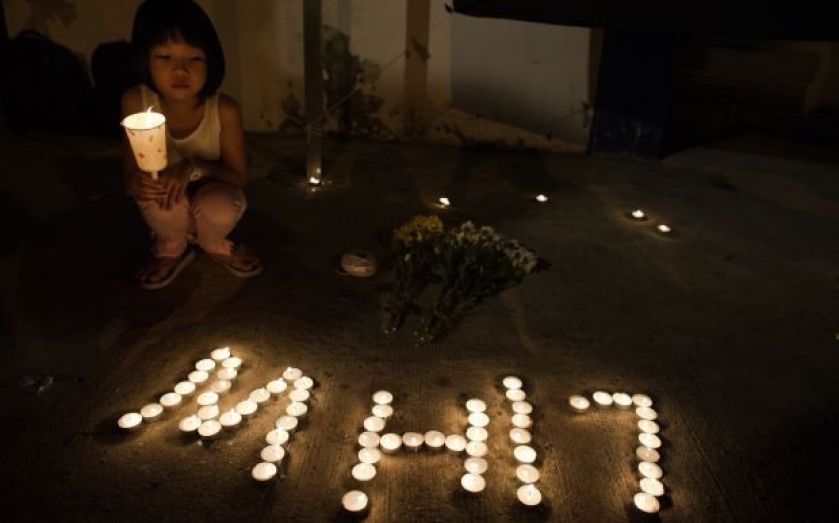 In her able, forthright way, Hillary Clinton has just painfully called Europe’s bluff. Speaking just after the horrific details of the Malaysian plane disaster became clear – where it looks increasingly likely that murderously clueless Russian-backed separatists shot down the commercial airliner, killing 298 people, all the while thinking they were attacking a Ukrainian military transport plane – the former US secretary of state calmly exhibited how grown ups from responsible powers respond to entirely avoidable catastrophes.

Acidly noting that the plane took off from Amsterdam, flew over European airspace, and that over 180 Dutch nationals accounted for the lion’s share of the casualties, Clinton wickedly observed, “There should be outrage in European capitals.” Relentlessly, she continued, “I think the first question is what does Europe do…Europeans have to be the ones to take the lead on this.”

But for all those Europeans who simply wish difficulties with Russia would just go away, things were to get much worse. Pressed to outline a programme that the West could enact to stop a Vladimir Putin she had just characterised as “having gone too far,” Clinton laid out three basic planks that could halt the Kremlin in its tracks (and that I have been pressing for over these past fraught months). Moving beyond the rhetorical jab that Europe must do much more, she outlined a substantive, effective strategy for dealing with a Russia run amok.

First, despite the real economic pain it will cause Germany, Europe must join America in enacting far tougher sanctions. Second, the EU must take immediate steps to begin the decade-long process of weaning the continent off its energy dependence on the Kremlin, specifically to limit Russia’s future strategic leverage. Third, Clinton urged the Europeans to do much more in helping America support the weak but increasingly effective new government of President Poroshenko of Ukraine, especially in terms of training its nascent military.

And what was pivotal Germany’s immediate response to both the disaster and Clinton’s stirring words? In her usual passive-aggressive, I-will-not-be-rushed-into-doing-anything manner, Angela Merkel torpidly and obviously observed that we should all focus on the investigation for now, that there could only be a political solution to the Ukraine crisis, that a monitoring regime of some sort ought to be established on the porous Ukrainian-Russian border, and that this outrage would not necessarily trigger any new sanctions.

I would be outraged, except for the fact that my first waking response to the whole thing on Friday morning to my staff was to desolately note, “The Europeans, as usual, will do nothing.”

It is a definite downside to my profession that we are always talking about events as though they would be as climactic as the third day of the Battle of Gettysburg; far too often the phrase “this is a fork in the road” is used to make things seem pivotal that are actually not all that important. But, truly, if Europe does nothing in the face of this outrage, failing to act along the lines Clinton so ably laid out, we must stop deluding ourselves into thinking it is some sort of serious player on the world stage, capable of thinking – and yes, then acting – to defend its interests.

For far too long, analysts have assumed Europe is a purposive global player, all indications to the contrary. If it fails to rise to this obvious challenge, to master this fork in the road, I think all doubts about Europe’s importance must be put to rest. For specific things, some with real world costs, need doing programmatically. Failure to do them – or to do much of anything – must underline the horrific reality that “Europe” as a geostrategic entity does not exist, and as such the West does not exist.

Instead, the grandiose European project will reveal itself to be much like the inconsequential Wizard of Oz, hiding his palpable weakness beneath the trappings of power and prosperity. This is nothing to laugh at, for it is a tragedy. For without a functioning West – without an alliance system determined to keep some form of order in the world – there will be more Malaysian Air Flight 17s, just as there will be a proliferation of Putins. And we will all live in the jungle of extremely heightened geostrategic risk.