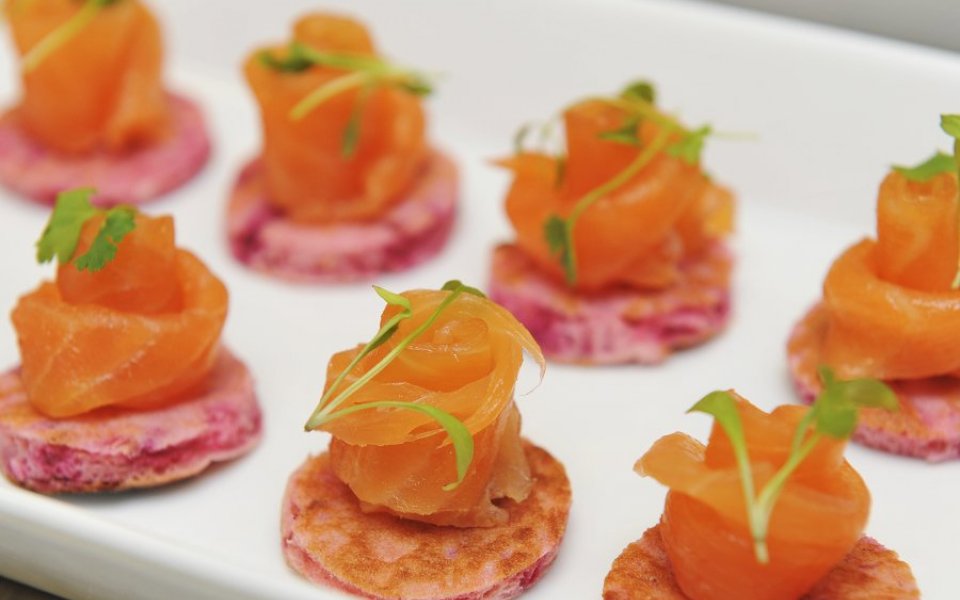 If you're planning on sitting down to a breakfast of smoked salmon and scrambled eggs on Christmas morning, you won't be alone – after UK manufacturers reported a 25 per cent increase in salmon sales between 2013 and 2014.

That's according to a release by the Office for National Statistics, anyway, which has published details of our festive shopping habits – showing salmon producers have reported five successive periods of growth since 2009.

According to the Department for Environment, Food and Rural Affairs (Defra) and the Scottish Whisky Association (which is apparently also interested in salmon), "global demand for salmon from the UK has meant it is now our second-most exported food". Nice.

But it seems fewer people are gobbling up (see what we did there?) a traditional Christmas meal – sales of whole turkeys have dropped, from a peak of 38 million in 2013 to 29.9 million in 2014.

Are people replacing them with something altogether gamier? Sales of preserved game means, including venison, rabbit and hare, rose 59.5 per cent between 2013 and 2014, to £18.2m. Yum. 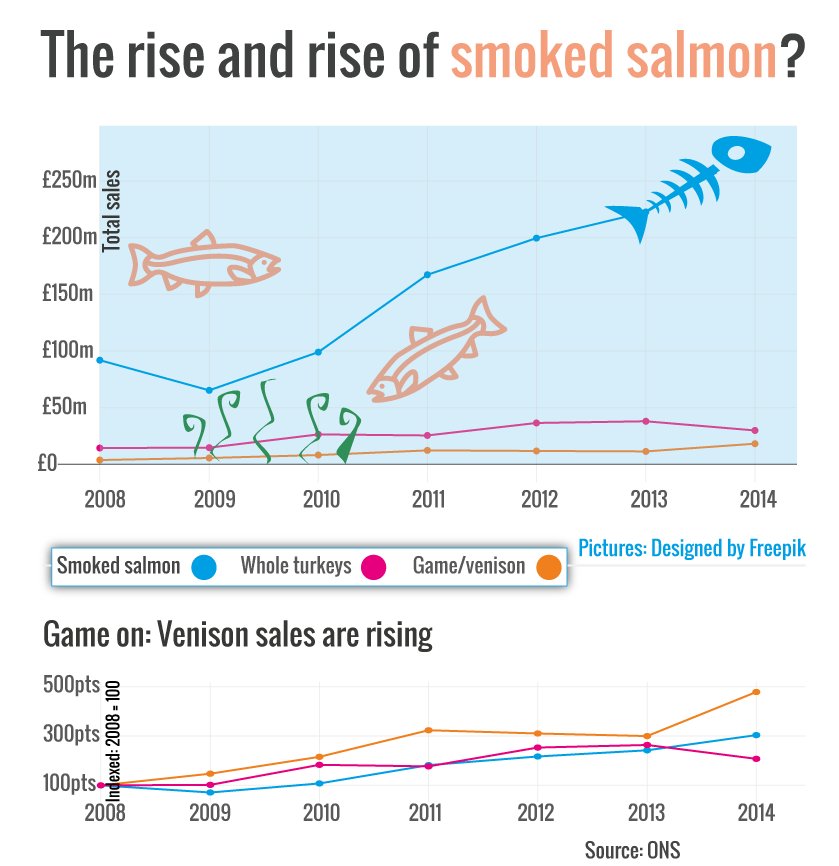 But it turns out we don't feel the same about the humble bowl of soup: UK consumers hit peak soup in 2012 – since then, sales have declined 15.6 per cent. 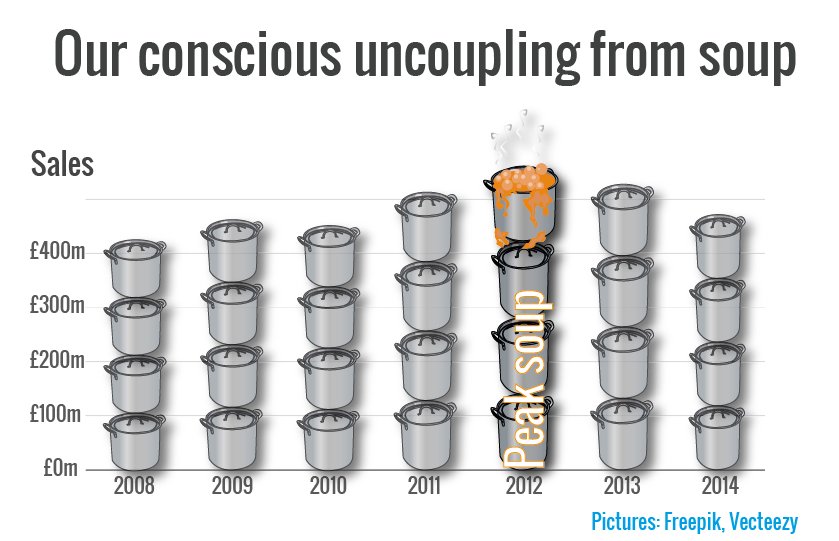 But everyone knows that if you really want to stave off the cold (or, in this year's case, mildly nippy) weather, a dram of something stronger is needed.

And yet UK consumers seem to be going off their Christmas snifter. Whisky dropped out of the ONS' catchily-titled Top 10 Products Ranked by UK Manufacturers' Sales Value in 2014, after a 1.6 per cent decline.

Meanwhile, gin is increasingly becoming the UK's favourite tipple: the value of gin sold by UK manufacturers has doubled since 2008, to £254.4m. The ONS puts that down to "increased UK exports, the emergence of mico-distilleries and the introduction of premium products or more exotic varieties". How festive. 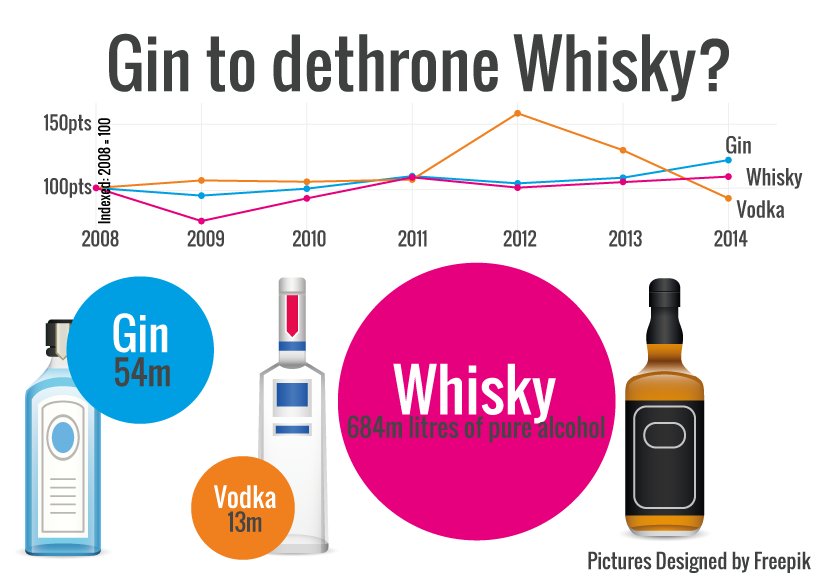