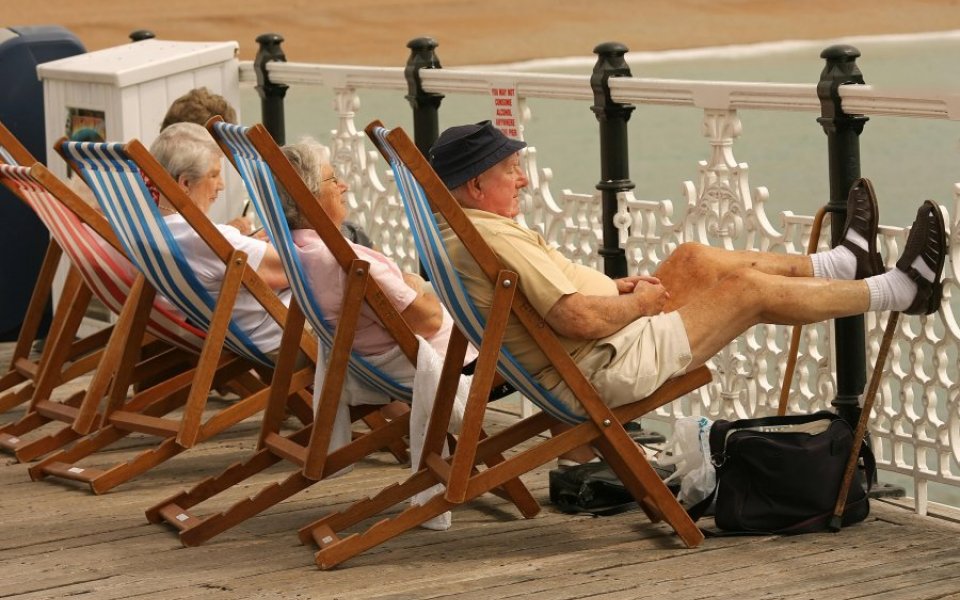 The UK economy seems to be on an upward curve, rising from the ashes of the financial crisis and back towards something like its former glory.

But while for the last 40 years the proportion of the UK’s population considered "of a working age" has been stable, it's likely it will decline in the future.

Here are seven charts showing how the UK population is changing – and why immigration may be the only thing that can save it. 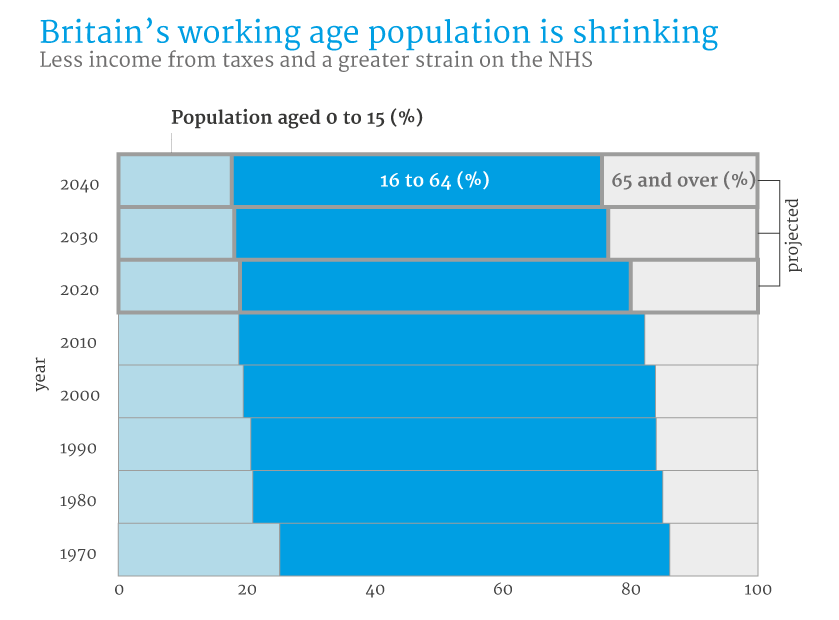 The rate of natural population growth (births minus deaths) has been pretty steady, around 200,000 a year – but as the population grows, the number of births isn’t rising.

We're living longer than ever before. Great for us – less great for the Treasury, which has to deal with a higher burden of non-taxpayers. Here's how the population increased between 1801 and the 2011 census.

3. … particularly in the capital

If you thought the UK's growth was bad, check out London – although it dipped massively as people were evacuated during the Second World War. 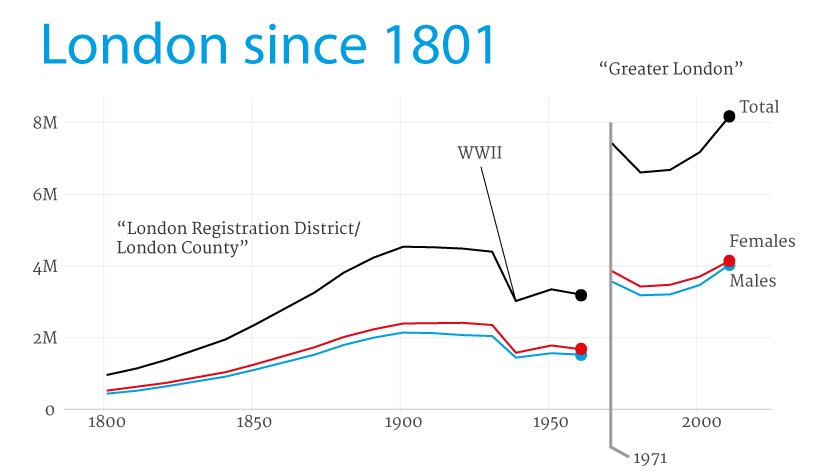 4. In fact, we're all gravitating towards the sunny South East 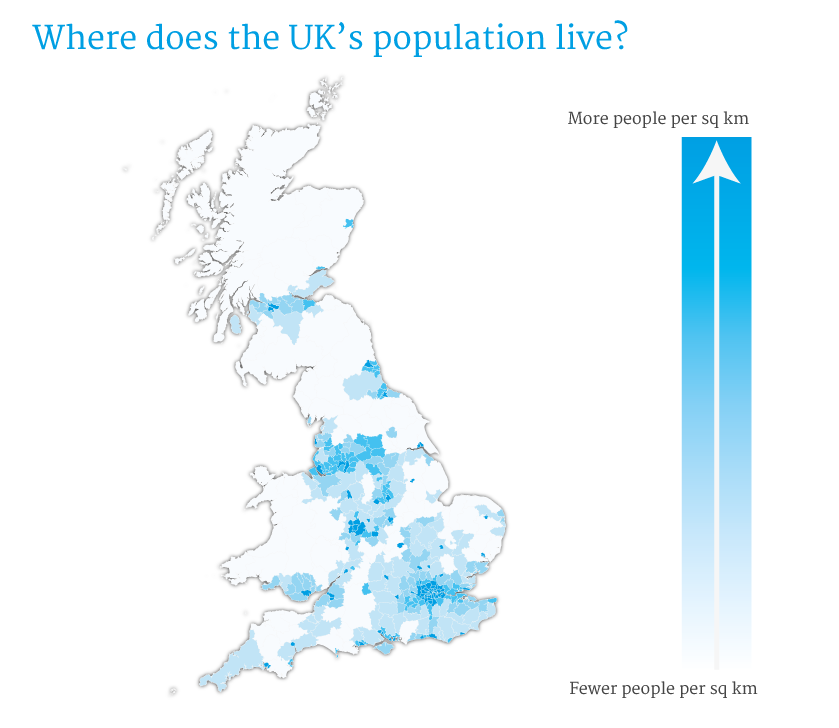 5. Our birth rate has plummeted

The spread of the population is pretty evenly split between men and women, but women tend to live longer – so as the birth rate drops, more women are left.

The undulations in the bars show periods where there were fewer births. Note the large swell of people now in their 50s (it’s 2011 census data), heading towards retirement age, just as a dip in the number of youngsters enters the labour market. This will result in a shrinking proportion of people in work. 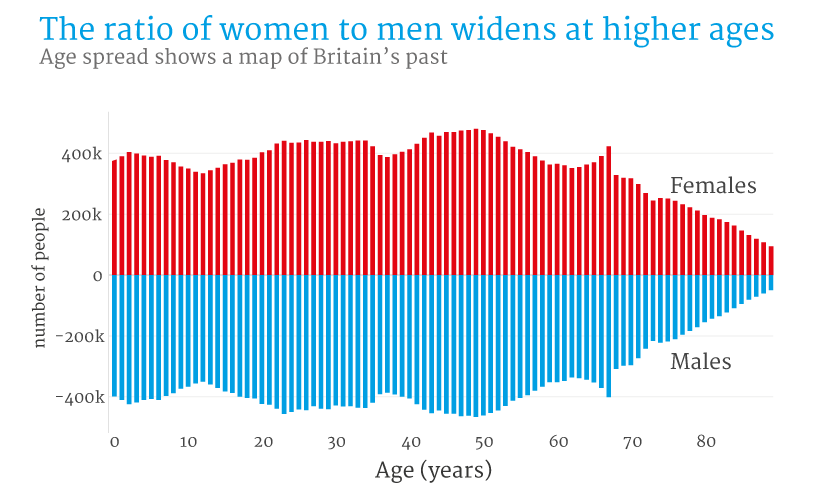 One way the ageing population could be combated is through immigration. Many people come to the UK to work or study, which boosts the supply of young workers if they stay to have families. Despite the government’s best efforts to curb it, net immigration has been rising. 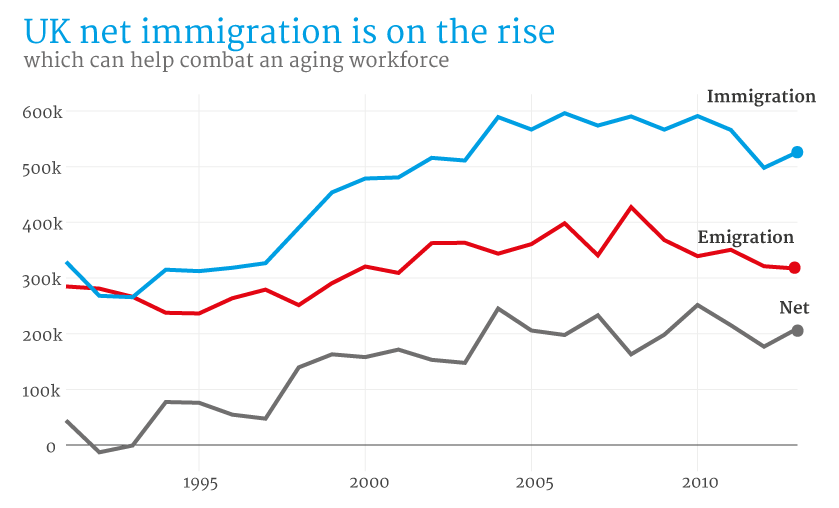 7. But our population growth is nothing compared to our neighbours

Despite proportionately high levels of immigration, the UK’s population growth remains decidedly mid-table. It's worth noting the countries where populations are shrinking are those hitting the headlines for high net emigration and/or unemployment. 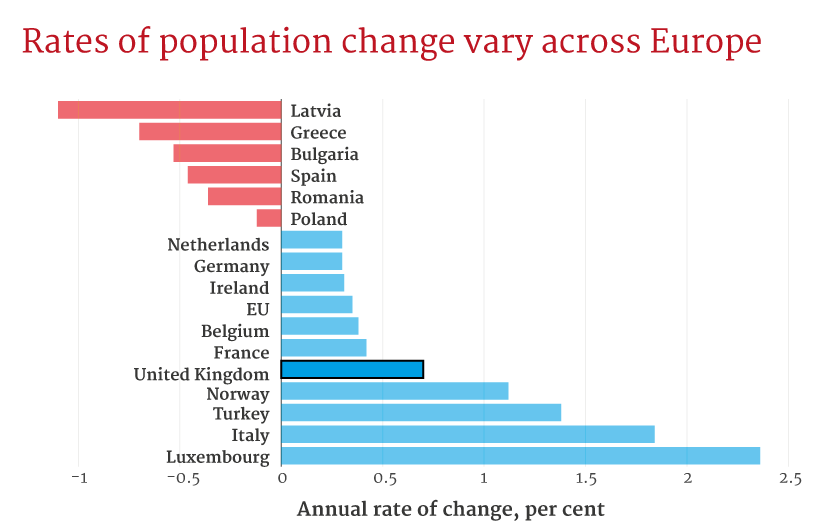