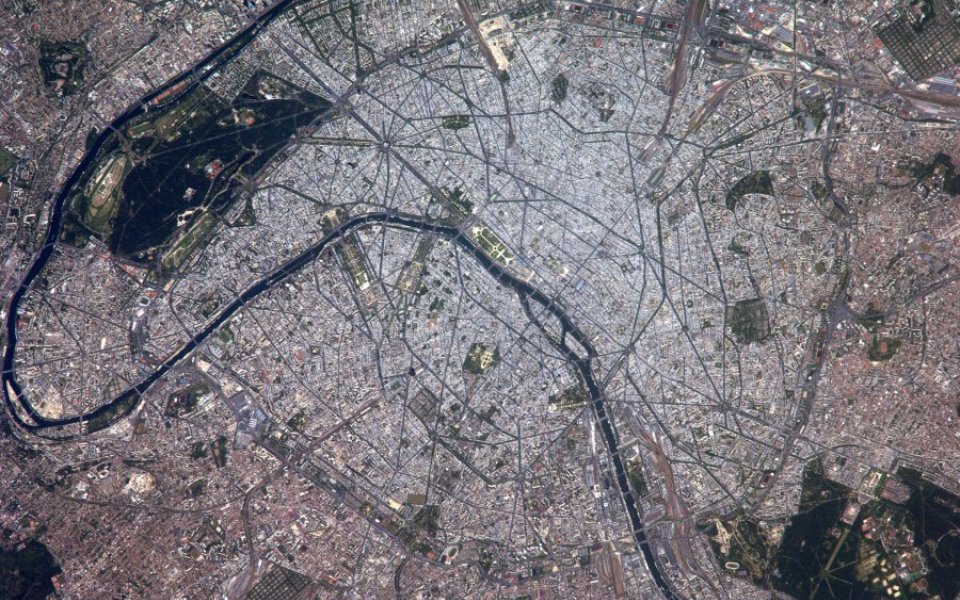 "To give this figure context, the total value of all the gold ever mined is approximately $6 trillion, which pales in comparison to the total value of value of developed property by a factor of 36 to one," said Yolande Barnes, head of Savills world research.

The research, by Savills, showed residential property makes up by far the biggest portion of real estate, worth $162 trillion.

Meanwhile, commercial property made up $29 trillion, while agricultural and forestry land was worth about $26 trillion.

By comparison, the total value of world equities is $55 trillion – while outstanding securitised debt is worth about $94 trillion.

"Real estate is the pre-eminent asset class which will be most impacted by global monetary conditions and investment activity and which, in turn, has the power to most impact national and international economies,” added Barnes.