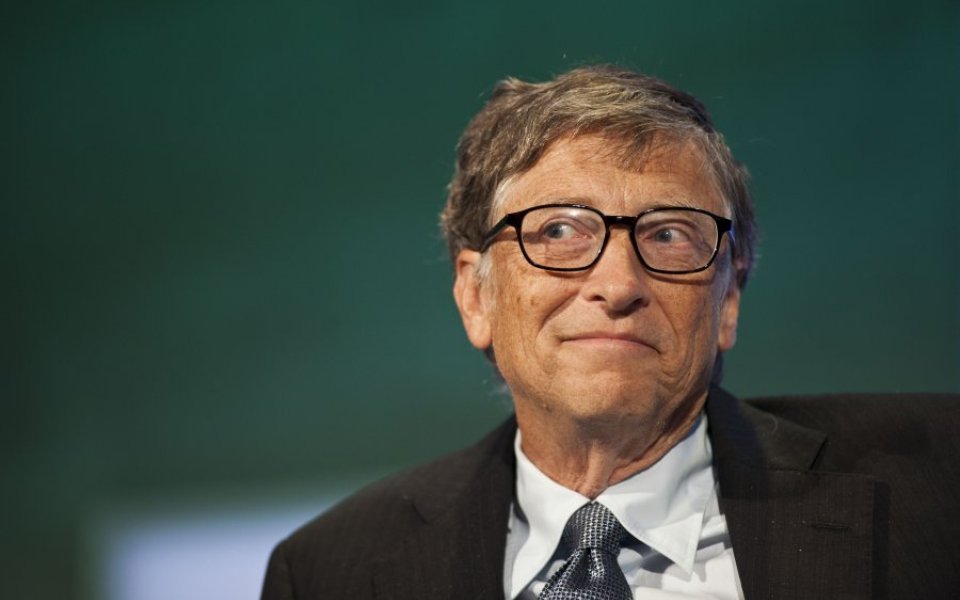 Bill Gates has revealed that he used to keep tabs on his employees' movements to assess when they were and were not in work – and if, like him, they were diligently in on the weekend. But he's not the only business leader with a quirky obsession or two – here we take a look at some of the more unexpected habits of today's top CEOs. 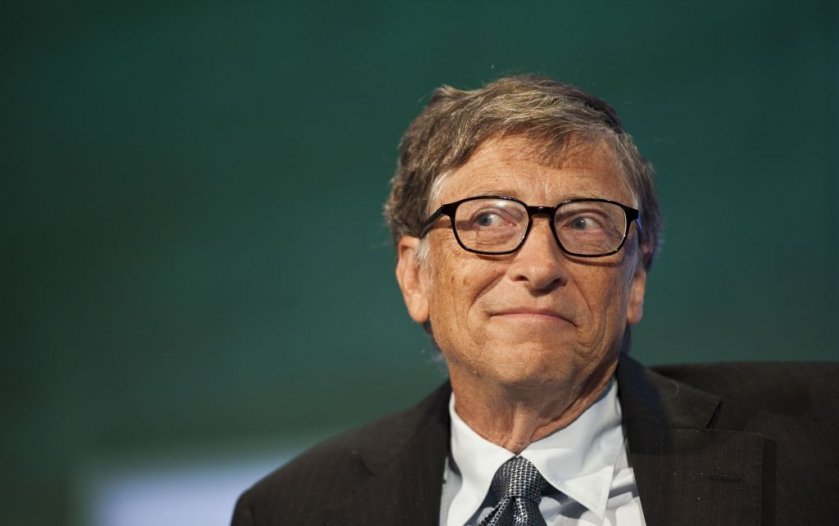 Today Bill Gates is synonymous with philanthropy, but when he first started Microsoft he had an unhealthy habit of personally keeping check on who was at work and when – by memorising their number plates.

Speaking to Kirsty Young on Desert Island Discs, Gates admitted that in the early days he worked weekends and "didn't really believe in vacations". But while he said he "had to be a little careful not to try and apply my standards to how hard [others] worked," he still kept tabs on their comings and goings.

"You know, I knew everyone's licence plates so I could look out in the parking lot and see when did people come in, when they were leaving. Eventually I had to loosen up, as the company got to a reasonable size." 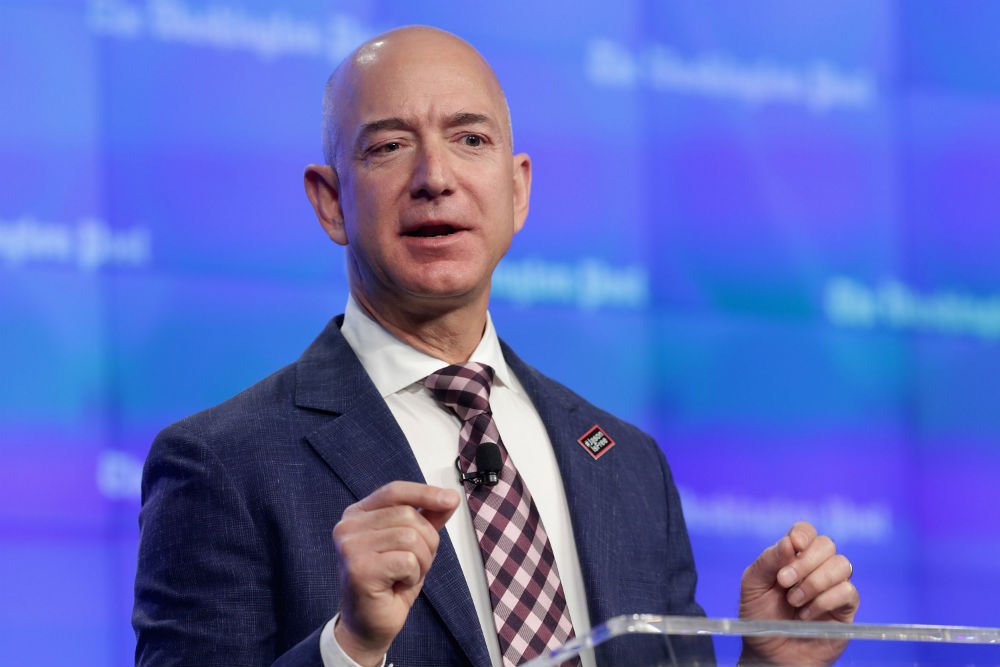 Say what you will about Jeff Bezos' management style, but the fifth richest man in the world knows how to make meetings productive.

The CEO has a company-wide rule applying to all his "Amazonians" that when staff team up or have a meeting, they have to adhere to the two-pizza rule. Essentially, it means keeping things small.

In a profile on Bezos, one former executive told the Wall Street Journal: "He wanted a decentralised, even disorganised company where independent ideas would prevail over groupthink. He instituted, as a company-wide rule, the concept of the 'two-pizza team' – that is, any team should be small enough that it could be fed with two pizzas."

3. Steve Jobs was obsessed with food

Steve Jobs was known for wearing the same style of clothing day in, day out, so it is unsurprising he also went through bouts of obsessively eating one type of food.

Walter Isaacson's biography on the tech giant revealed a tendancy for Jobs to go through these phases with foods such as apples or carrots and eating nothing else for weeks at a time. According to colleagues' stories, Jobs once ate so many carrots that he turned slightly orange.

He may be known as the Oracle of Omaha, but Warren Buffett has skills outside of his ability to pick winning investments: he's not a bad ukulele player.

Coca-Cola is one of Buffett's biggest share holdings through Berkshire Hathaway, and last year the business leader appeared in a video celebrating 100 years of the brand's contour bottle. He sang "I'd like to buy the world a Coke," from the iconic 1971 ad, before saying: "I could buy the world a coke, but I'm not sure my shareholders would go for that."

Yahoo's CEO is nothing if not meticulous: in a San Francisco magazine feature she revealed her method of devising the perfect cupcake recipe using a spreadsheet.

This meant buying an array of cookbooks to test the recipes for cupcakes before recording the ingredients on the spreadsheet to eventually work out her own premium form of cupcake created from the most successful results. She also used the same method for frosting – and for launching products at Google.

Each year Mark Zuckerberg makes a single New Year's resolution that he sticks to vigorously. Every January the Facebook founder writes a detailed post about his new personal challenge designed to help him "learn new things and grow outside my work at Facebook".

Zuckerberg's resolutions have ranged from the practical to the ambitious, and this year he aims to "build a simple AI to run my home and help me with my work". For those struggling to visualise what this creation might look like, the CEO said: "You can think of it kind of like Jarvis in Iron Man." Right.

The entrepreneur's previous resolutions have been far less tech-heavy, from vowing to switch up his t-shirt and jeans combo and wear a tie to work every day, to learning Mandarin, reading a book every two weeks, meeting a new person every day, writing one thank you note a day, and one year promising to only eat the meat that he had killed himself.

Richard Branson loves April Fool's Day and the havoc it gives him the licence to wreak on either the media or his colleagues. But on one occasion the fun got out of hand and landed him in a cell in a dressing gown.

Back when Branson was running Virgin Records with partner Ken Berry, he decided to stage having his associate's flat burgled the night before 1st April. The plan was to take Berry and his girlfriend for dinner while the robbery took place, go to the flat where actors dressed as policemen would pretend to take notes and dust for fingerprints, then at midnight Branson would jump out, shout "April Fool's!" and return the gear.

Except that while Branson was away from the dinner table, Berry had been told his flat was burgled and left immediately with his girlfriend. Branson went home to discover Berry had filed a police report and the Virgin founder was promptly arrested at his home while in a pair of slippers and a dressing gown. He spent a night in jail and was walked out of Harrow Police Station the next morning to find Berry and his staff shouting "April Fool!"

Berry had managed to strike a deal with the police to get his own back on his business partner.