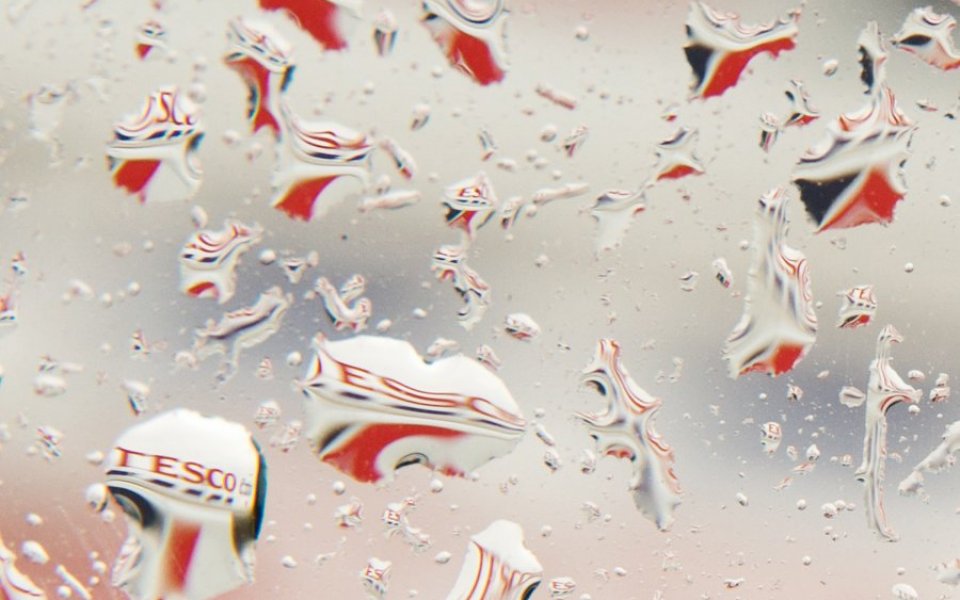 A criminal investigation into Tesco, the UK's biggest retailer, by the Serious Fraud Office (SFO) is set to come to a conclusion after more than a year, according to Cantor Fitzgerald analysts.

The investigation, launched in October 2014 after a multi-million pound profit black hole was uncovered at the supermarket, had been due to be resolved by the end of last year.

Now, analysts at Cantor Fitzgerald expect the investigation to be wrapped up as soon as this week.

It has warned that the Tesco could face a multi-million pound fine and be forced to repay suppliers if the SFO secures a case, dashing hopes of a recovery at the troubled supermarket which posted better than expected results over the festive period, surprising investors.

Shares in the supermarket closed more than three per cent down following the news.

"We believe, the possible fines and legal redress could be classified as exceptional costs but would also drain Tesco of needed cash resources, ability to repay debt and potentially limit any margin recovery," said Cantor's Mike Dennis.

"We believe, the implications of a stronger regulator, GCA, a compliant grocery industry and potential restrictions from the SFO could place significant limitations on Tesco’s ability to recover margin and repay/refinance £1.1bn of bonds due in September 2016 and £330m due in January 2017," he added.

"The whole industry is currently trying to manage cost pressures ranging from the Living Wage to higher rent and rates as well as falling sales in supermarkets and hypermarkets. So, for Tesco specifically, and the industry this might severely limit any future price reinvestment against the discounters and margin recovery."

The SFO had not responded to request for comment and Tesco could not be reached for one at the time of publication.