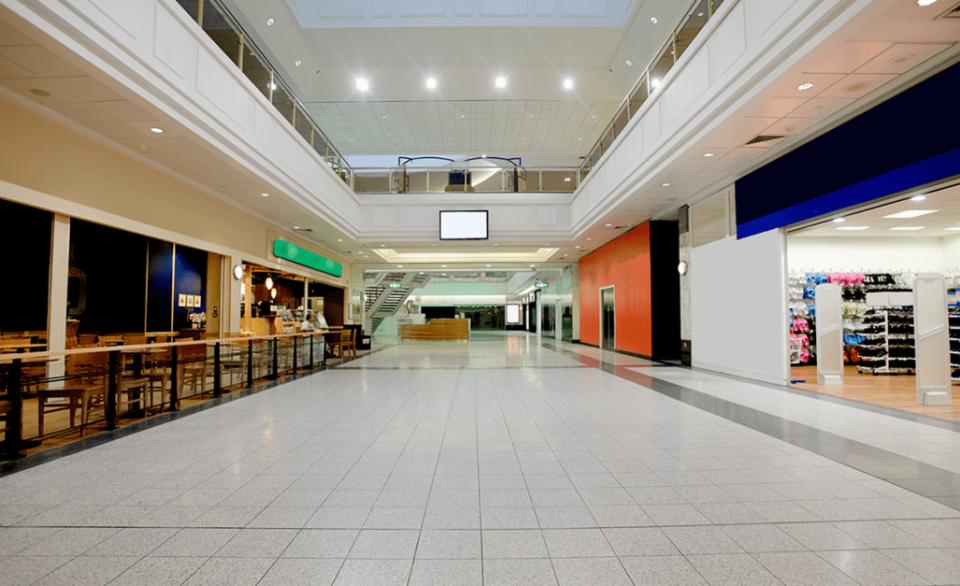 What can we learn about the present from this history? What, if anything, does the current meltdown have in common with those of the past, and what’s different this time?

In the wake of the GFC, when the S&P 500 lost 57% from peak to trough, I compiled a CFA Institute Research Foundation monograph entitled Insights into the Global Financial Crisis. In addition to collecting the works of others, I wrote an introductory essay with the unwieldy title, derived from a quote from a famous physicist, “A Riskless Society Is ‘Unattainable and Infinitely Expensive.’”

The basic theme was that societal attempts to eliminate risk through financial guarantees backfired and created more risk than ever before. This process was described elegantly by the late economist Hyman Minsky. In simpler terms, the GFC was the result of moral hazard.

Other articles in the compilation described the GFC as a giant margin call. The crisis originated in the financial sector and spread to other parts of the economy because finance is a form of infrastructure: It’s a service we take for granted. Until it stops working.

The current novel coronavirus crisis is completely different. It is the first instance in peacetime that we’ve observed of a simultaneous disruption in the supply chain and the demand chain. As the journalist and speechwriter Peggy Noonan said in the wake of the 11 September 2001 attacks, “Nothing like this has ever happened before and we have nothing to compare it to.” That does not mean it is worse than anything that happened before, just different. But the economic consequences, so far, have been terrible.

A Trend Is a Trend?

While I don’t have many unique insights into the current situation, I correspond with many people who do. I’ll start with the good news: Stephen C. Sexauer, chief investment officer of the San Diego County Employees Retirement Association (SDCERA), wrote to me this morning and quoted a limerick penned by the late economist Sir Alec Cairncross:

but the question is, will it bend?

Will it alter its course

Through some unforeseen force

And come to a premature end?

When we want to comprehend the bend in the trend, we look at the second derivative — that is, the rate of change in a rate of change. If novel coronavirus cases were increasing at 30% per day, but are now increasing at 20% per day, the second derivative is negative. The rate of increase is decreasing. That is the first step in the trend reversing.

And, Sexauer notes, that is roughly what has been happening, according to the Nobel Prize-winning Stanford professor and biophysicist Michael Levitt. Levitt is not an epidemiologist or virologist — probably a good thing for taking a step back and looking at the big picture — but he’s a whiz at probability and statistics, and he knows his biology too. Ari Libsker discusses Levitt’s insights:

“Initially, Levitt said, every coronavirus patient in China infected on average 2.2 people a day — spelling exponential growth that can only lead to disaster. ‘But then it started dropping, and the number of new daily infections [in China] is now close to zero.’ [The total number of cases] ‘frightens people a lot because they keep hearing about new cases every day. But the fact that the infection rate is slowing down means the end of the pandemic is near.’

“There are several reasons for this, according to Levitt. ‘In exponential growth models, you assume that new people can be infected every day, because you keep meeting new people. But, if you consider your own social circle, you basically meet the same people every day. You can meet new people on public transportation, for example; but even on the bus, after some time most passengers will either be infected or immune.’”

Now, the bad news: He’s talking about China. The United States is where China was quite a while back. Levitt cautions:

“Currently, I am most worried about the U.S. It must isolate as many people as possible to buy time for preparations. Otherwise, it can end up in a situation where 20,000 infected people will descend on the nearest hospital at the same time and the healthcare system will collapse.”

There will be deaths, and there will be intense stress on our medical infrastructure. The United States is usually well prepared for disasters. When there’s an earthquake in California or a flood in Texas, we move the needed equipment and personnel from all over to where the need is, and we do it quickly with airplanes, trucks, and high-speed communications.

But if the disaster is widespread enough, we can’t move the resources around as well because they are needed where they stand. We can’t train new doctors or nurses quickly, we can’t manufacture millions of respirators overnight, and we can’t develop a vaccine or cure fast enough. We can’t even bring in the needed specialists or matériel from overseas — other countries face the same problem.

The Economic Consequences of the Virus

But what about the impact of the novel coronavirus crisis on the economy and the markets?

The official reaction, as justified by the science, is to maximize “social distance” so that people who’ve been exposed don’t expose others. This makes sense but is very hard to do because social interaction is so valuable and economically important.

The personal-service sector has basically been shut down. We can’t enjoy a restaurant meal, a haircut, or a visit to the gym. We have to work or study from home. If we can. A headline in the Babylon Bee, a parody website, says “Parents Worried They’ll Have to Raise Their Own Children As Government Schools Shut Down.” What a concept! But we haven’t been doing it.

Only 30% of working-class children live with their two biological parents when their mother was 40. That’s a disaster for the other 70%, who may depend on one parent’s paycheck to survive. And many people live paycheck to paycheck, with no reserve for emergencies.

The travel and transportation sectors have also almost shut down. Airline and hotel employees will be in deep trouble if the crisis lasts more than a few weeks. So will their employers: They face relatively fixed costs, including debt service, while collecting little or no revenue.

Goldman Sachs is one of the few organizations that seems to grasp the depth of this economic contraction. It forecasts a -5% GDP growth rate for the current quarter, while others debate whether we’re in a recession or not. We are. It is more like a depression. A -5% number would be a good outcome at this point.

Hopefully the depression of 2020 will be very short lived, and the recovery spectacular, with pent-up demand pushing both economic activity and market prices up quickly once the disease and the panic recede. But I expect more declines in economic activity, and probably in the markets, before any recovery begins.

What to do? I am writing this for an investment audience, so I will repeat my favorite aphorism: “Don’t just do something, stand there.”

There isn’t much point in getting out of stocks now, with prices down almost 30% from their all-time highs early in the year. (The crash of 1987 was a 34% move from top to bottom.)

If you do get out hoping to buy in at a lower price, you won’t — you’ll wait for the new bull market to be “confirmed” by surpassing the price at which you sold! It’s just human nature.

Nor should you buy aggressively now. The VIX risk index is the highest it’s ever been, higher than its previous 2008 peak. It hit 82.7 earlier today. That means the market expects the annualized monthly standard deviation of S&P 500 returns to be 82.7%. Nobody should take risk like that unless they are a professional volatility trader.

I am concerned about our reaction to the viral threat. Economic catastrophe has a human toll, a health cost. Some of the workers who lose their jobs, the business owners who are bankrupted, the shareholders whose life savings are profoundly compromised will suffer poorer health because of the measures taken to slow the spread of novel coronavirus.

Yet the prudential principle says that when the house is on fire, evacuate everybody first and then worry about what possessions were destroyed. Having been slow on the uptake as the virus spread from China to the rest of the world, we are now hustling everybody out of the burning building. The strategy will probably save quite a few lives.

But we know what happens when people are unemployed, bankrupt, or devoid of savings. We’ve seen the morbidity and suicide rates from the impoverished counties of eastern Kentucky and West Virginia, the terrible toll of poverty and neglect in Flint, Michigan, from any place where misfortune has struck hard.

Economists, if they are any good, think about the unintended consequences and unforeseen effects of an action, not just about the immediate results. The human consequences of the current severe economic contraction should be kept in mind when setting policy. We do not want to solve one emergency just to walk blindly into another.

This, too, shall pass. But we are accustomed to crises resolving favorably as quickly as they descended on us. I believe that will happen and that the economic and market recoveries will be very strong, but there is no guarantee of it.

By Laurence B. Siegel, the Gary P. Brinson Director of Research at CFA Institute Research Foundation and an independent consultant.