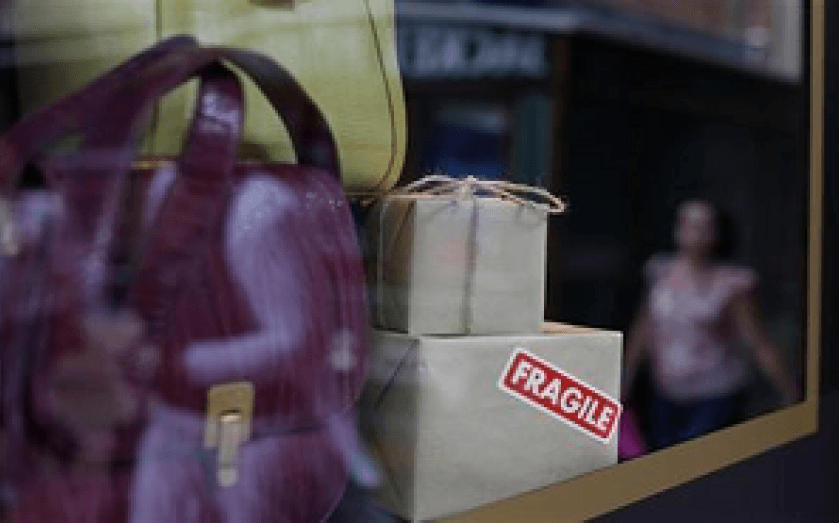 HIGH street shops and online retailers will face one of their fiercest battles yet for customers this Christmas, with today set to mark the busiest internet shopping day of the year. UK online sales will peak today – dubbed Mega Monday by City analysts – with Visa Europe expecting 6.8m transactions worth £320m to be made on its credit and debit cards as Christmas shoppers buy gifts from online retailers. The first Monday in December comes shortly after payday for many consumers and in recent years has consistently been the busiest day for online retailers. Today Visa predicts that online shopping will be up 21 per cent on the equivalent day last year, making it the biggest online shopping day ever in the UK. Department store John Lewis is also anticipating a surge in online trading as thousands of consumers rush online to buy items such as the iPad mini, Kurio tablets, and Sonos wireless music systems. The department store group saw online sales hit a record high of £37.9m – or 23 per cent of total sales ­– in the week to Saturday, its third best ever week with overall sales topping £124.2m. Peter Ruis, buying and brand director at John Lewis, said: “JohnLewis.com is growing at a rate of 40 per cent this year, and now accounts for about a quarter of our trade. We are now seeing twice as many Click & Collect orders as a year ago.” Marks & Spencer has hired 800 extra staff at its distribution centres to deal with the online bonanza. On the equivalent Monday last year, online orders were triple that of an average day, the group said. Argos similarly said it was prepping its distribution centre in Burton on Trent for an online peak and is expecting to dispatch more than a quarter of a million items today. John Walden, managing director, said: “Almost half of our sales now start online and shopping on the move via mobile devices is seeing tremendous growth, representing around seven per cent of our total sales, and we expect this to hit 10 per cent this Christmas.” However, while retailers’ online sales are booming, traditional high-street stores are increasingly struggling to compete due to costly store leases, wage bills and the continued squeeze in consumer spending. The number of retail insolvencies often peaks in the early months of the year, when those that have endured poor Christmas trading come under pressure. While online retail sales are expected to rise 17 per cent this Christmas, overall UK retail sales will increase only one per cent, according to Deloitte. “With consumers ever keen to hunt for bargains given the pressure that their finances have been under for an extended period, online sales continue to gain share,” Howard Archer, an economist at HIS insight said. Amazon yesterday said it would mark Mega Monday with the launch of a luxury online fashion store that could rival established fashion retailers Net–A–Porter and Asos.