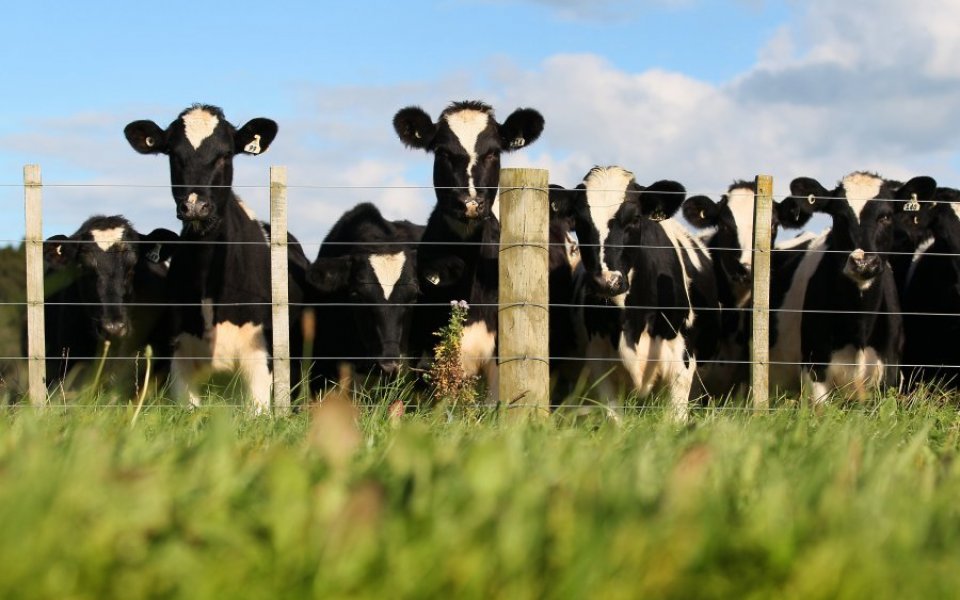 The digital economy is being fuelled by traditional businesses as much as it is hot shot startups – but some are innovating more quickly than others and you might call finance a surprising slow moo-ver.

Farming and the agriculture industry counts more digital businesses in its midst than finance, according to figures from market intelligence firm GrowthIntel.

Of businesses in the finance world, 11 per cent are now considered digital technology businesses, while in agriculture that stands at 12.7 per cent. The world of marketing, PR and design is the established industry considered most digital, with 44 per cent of companies counted as such.

Here's how they stack up when it comes to the digital revolution. 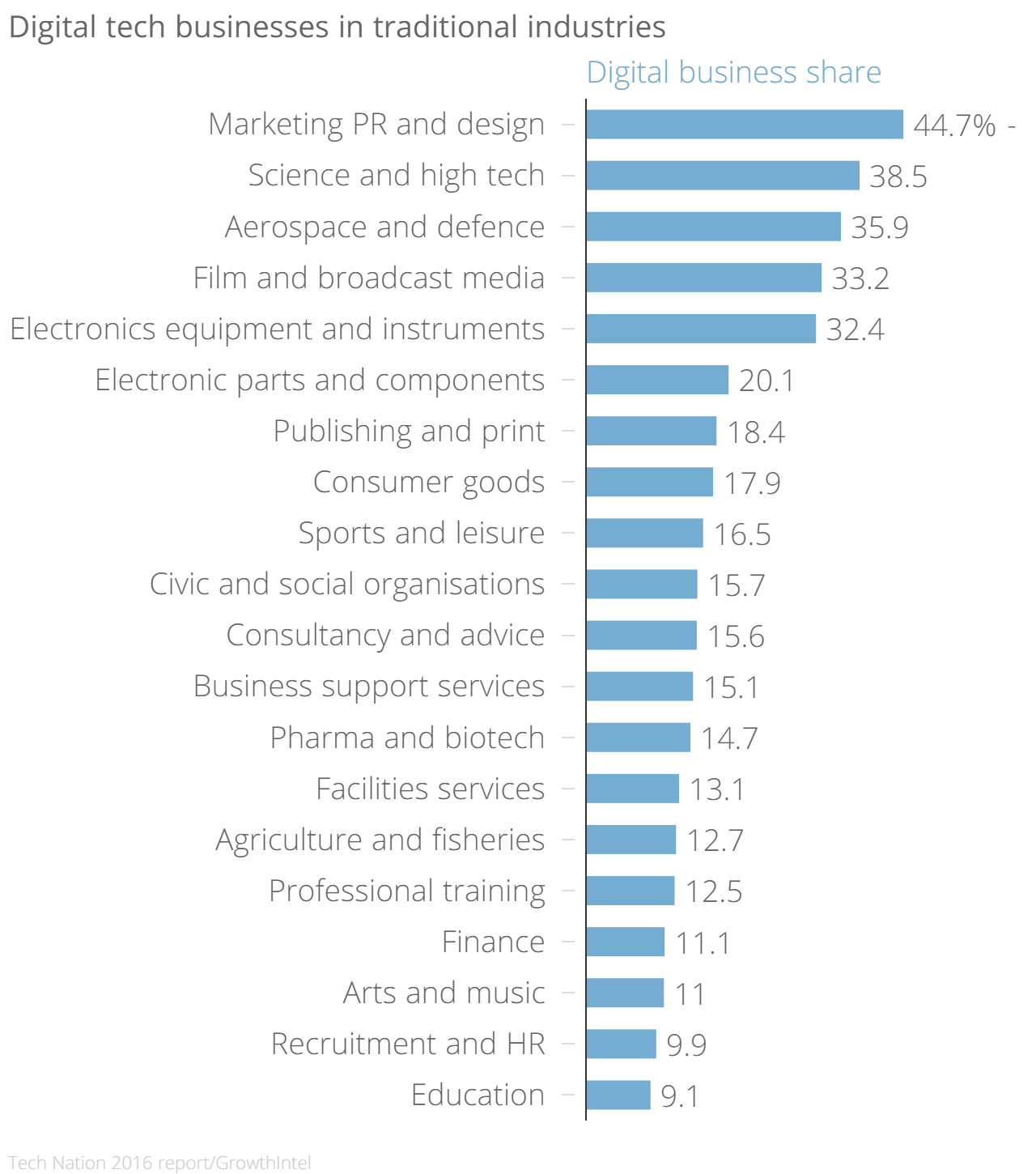